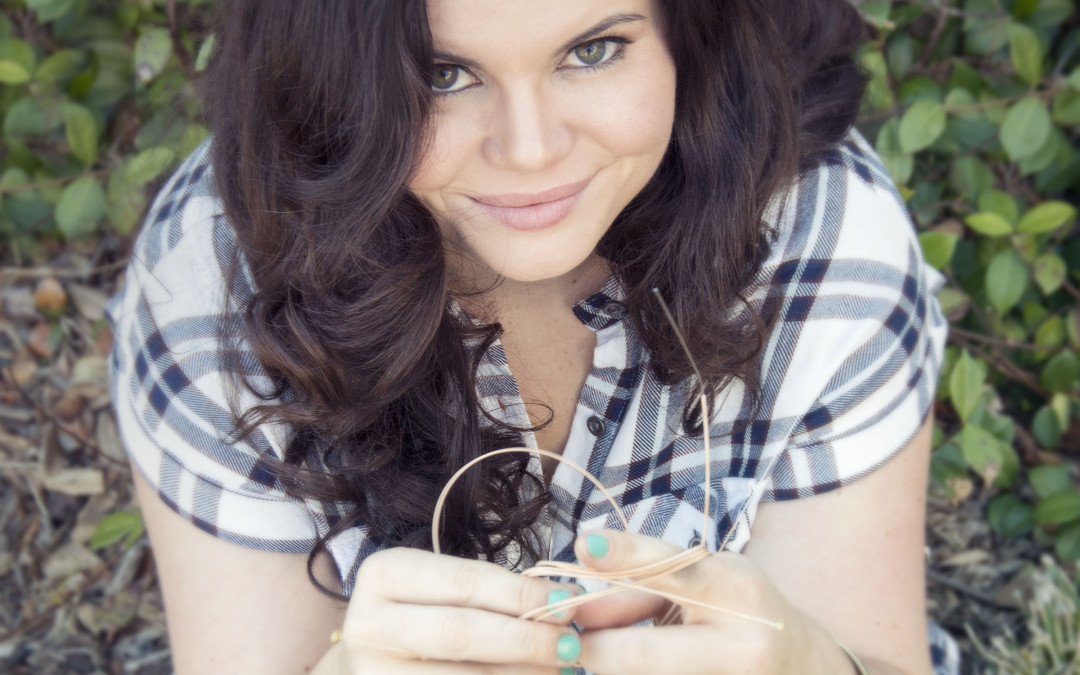 Ten years ago REBECCA LOEBE quit her job as a recording studio engineer to pursue a career as a full-time touring songwriter. Since then she has performed an average of 150 shows per year in 42 states of the US and a dozen countries (and counting!). Along the way, she has won prestigious songwriting awards including the Kerrville New Folk Award, represented the folk music community as a contestant on the first season of NBC’s “The Voice” and given creativity and performance workshops in the US, Europe and Japan. She is currently working on her fourth full-length studio album and is returning to Europe for her third tour in three years! On her last tour of The Netherlands, in the spring of 2015, she performed the Townes Van Zandt Classic “If I Needed You,” as the invited guest of Johan Derksen. She returns this fall for her third European tour in as many years.

ROBERT VINCENT is an award winning singer songwriter from Liverpool. He is currently supporting Paul Carrack​for the third time on his full UK tour and has been receiving rave reviews. It comes as no surprise therefore that the legendary Bob Harris​ has joined the ranks of his admirers.
Having seen him play live at an event called Bluebird at the Bluecoat ​which brought the legendary Bluecoat Cafe from Nashville to Liverpool, Bob invited Robert to record one of his Under The Apple Tree Sessions​in his home studio and also for his Radio 2 ​show. Clearly this consolidated Bob’s admiration for this talented musician as he recently awarded Robert the prestigious and first ever Bob Harris emerging artist award ​for Americana UK ​describing him as”absolutely magnetic”​. Bob said:
“ I am so impressed with Robert’s music. Strong songs laced with blues and country. He is the real deal”.

Vincent credits his influences to his upbringing where his formative years were spent listening to his father’s collection of Emmylou Harris​, Charlie Rich ​and Waylon Jennings albums and his older brothers introducing him to Pink Floyd.
These ​early influences can be detected in Vincent’s own story telling style of songwriting. He stirs a range of emotions with songs that, although often melancholic, are never maudlin, the memorable melodies leaving you feeling uplifted.

It’s not often I go out and say to try a new artist but on this one occasion it is something I recommend… (Brian Case, Lifebegins)