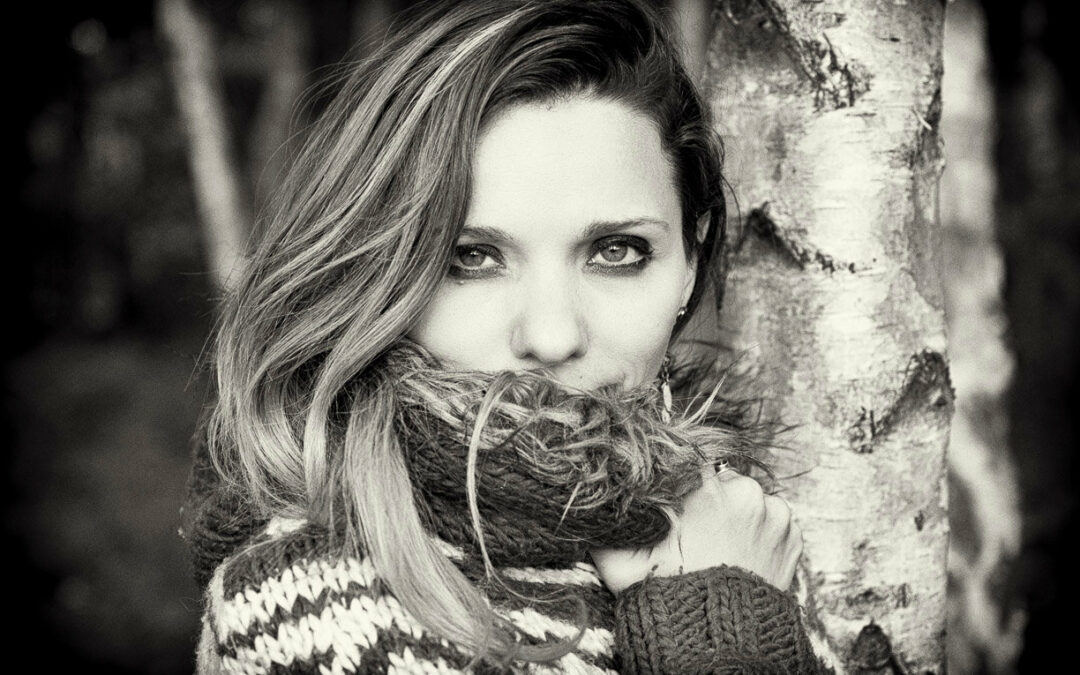 Rebecca Riedtmann writes and plays enchanting Americana and soulful blues. Her debut album is a collection of powerfully intimate songs featuring Rebecca’s heartfelt lyrics and smoky delivery. The album is complemented by a wide range of instrumentation and fine performances by her fellow musicians, including pedal steel player David Rothon of much-loved UK country-rockers Redlands Palomino Company and harp from Tom Moth of the world-conquering Florence + the Machine. She is featured among artists to look out for by BBC journalist-broadcaster Paul Sexton.

Tom Moth is best known as the long-term harpist of Florence + the Machine, contributing to their multi-million selling albums and performing on international tours and festival appearances (including Coachella, Lollapalooza and a headline slot at Glastonbury Festival in 2015). As well as this, Tom has recorded with artists in a variety of genres including Lady Gaga, New Model Army, Luke Slater and Lou Rhodes (Lamb). His solo work, combining harp and electronics, has been described by IDJ Magazine as “frankly bizarre but utterly ace”.