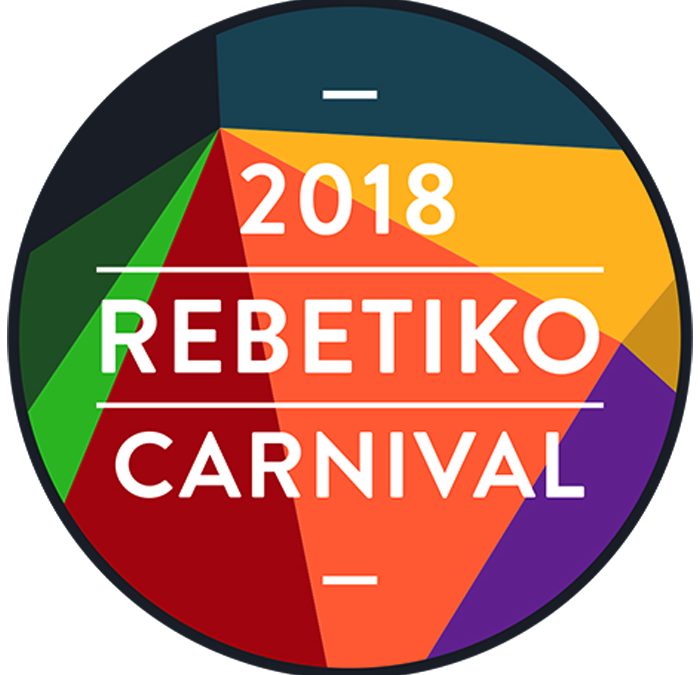 Marios Papadeas, considered one of the greatest santur players performing today, together with Dunja Botic on vocals and Pavlos Melas on guitar, will be exploring the music of Asia minor and rebetika through the rich harmonic spectrum and magical soundscape of the santur.

Marios Papadeas has worked as a santouri player, singer and composer from the early age, gaining experience as a young upcoming musician from playing “on the road” on the Greek islands, in Athens and abroad. He has composed not only for voice and santur, but also for the theatre in works by Aristophanes, Euripides Solomos, Venieri, Robin Sort.

As a teacher he has worked at the T.E.I Artas, the Alimos music school, and at the music colleges of Amaraousi Greek Conservatory and the Patras conservatory. He has worked with some of the most prominent musicians in Greece and abroad; Bob Brozman, Mohammad Esmaeli, Madjid Kiani, Gerardo Nunez, Yangquin Zhao, Glykeria, Katsaros, Andiopoulos, Samiou, Arvanitaki among many others.

He has also performed on many television programmes and the radio.

Most recently he formed the Santouristas band, performing traditional repertoire and his own compositions.

Dunja Botic is an acclaimed singer of Southern and Eastern European folk music hailing from Athens. Channelling both Lautari Legends and Greek grandmothers she brings a unique intensity to the stage and her music, both as a soloist and as part of the award-winning ensemble Don Kipper. Multilingual and multi-talented she specialises in teaching Balkan vocal techniques, traditional storytelling and choral and solo performance from the Mediterranean.

Pavlos Mélas is a musician, composer and byzantine cantor from Athens, Greece. Through a number of projects and collaborations, he has been promoting and raising  awareness on Greek music in the UK and internationally. His work has been credited by British and international media such as the BBC, Swedish national radio, and leading world music magazines.