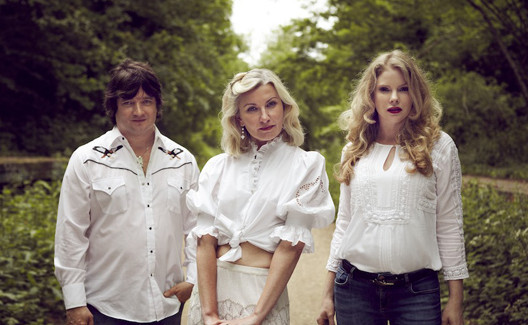 Red Sky July bring their hazy, alt country, americana sounds to the venue for a special one off show. The band have been hibernating in the studio working on new material after the success of their album ‘Shadowbirds’ and this will be the first outing of some of the new songs, so come along and be amongst the first to hear them performed live. The band have supported the likes of Beth Nielsen Chapman, Steve Earle, 10cc and Sheryl Crow and with performances at this year’s Isle of Wight and Glastonbury, it’s a real treat to have them back in intimate surroundings.