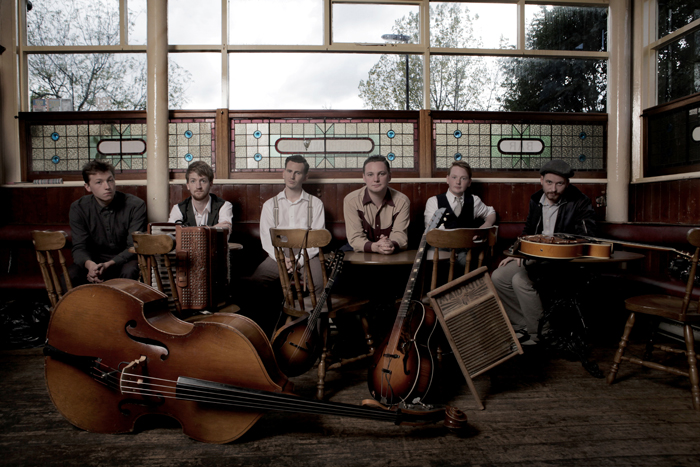 **THIS SHOW IS TAKING PLACE AT OUR ALTERNATIVE HOME FOR THE NIGHT, THE LEXINGTON **