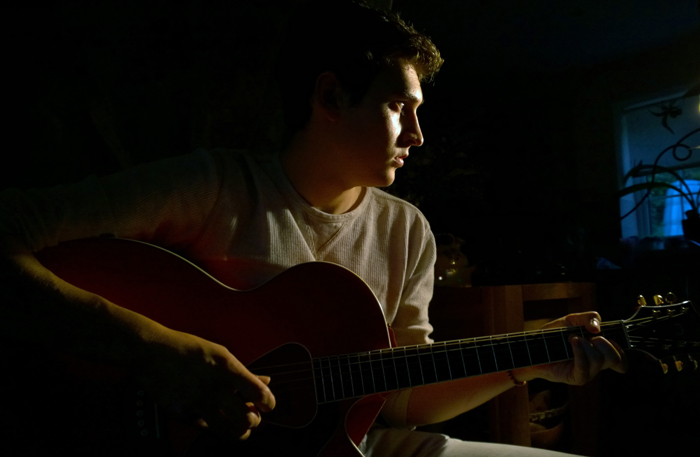 Rob Picazo is a Rhythm & Blues singer and guitarist born in Madrid and based in the South East of the UK. He writes and performs his own material in an attempt to combine soulful vocals, relatable lyrics and bluesy melodies, all the while influenced by great Soul and Blues performers such as Sam Cooke, Ray Charles and Dan Penn. Following a two month trip through the South of the US, filming a documentary about roots music, Rob has been playing in popular venues throughout Sussex, Kent and London, and opening for great artists such as Gwyn Ashton, Brooks Williams, Julie McKee and Dom Pipkin.