Roger Carey with Board & Cooke: Dylan – Freewheeling from the 60’s 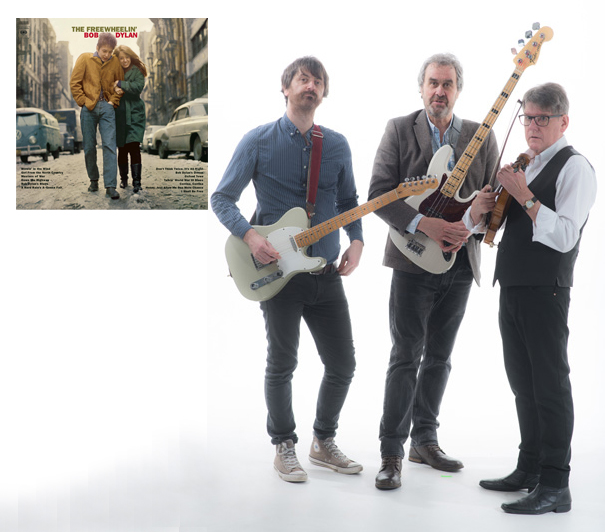 Bob Dylan’s early “acoustic” songs from albums like “The Freewheeling Bob Dylan” through to his forays into electric rock and pop in the 1960s, inspired musician Roger Carey from an early age. Asked to perform a “Dylan evening” in recent years he brought in Jim Board and Steve Cooke and the trio set he has since built up with them also features 1970s album songs and Dylan’s colourful approach to the blues.

A world class bass player, Roger has toured and recorded with legendary folk rock pioneers Steeleye Span for the past two years and is also well known as the bassist with his wife, the multi award-winning singer pianist Liane Carroll.

He and the trio look forward to bringing a special “Bob Dylan Night” to Green Note!