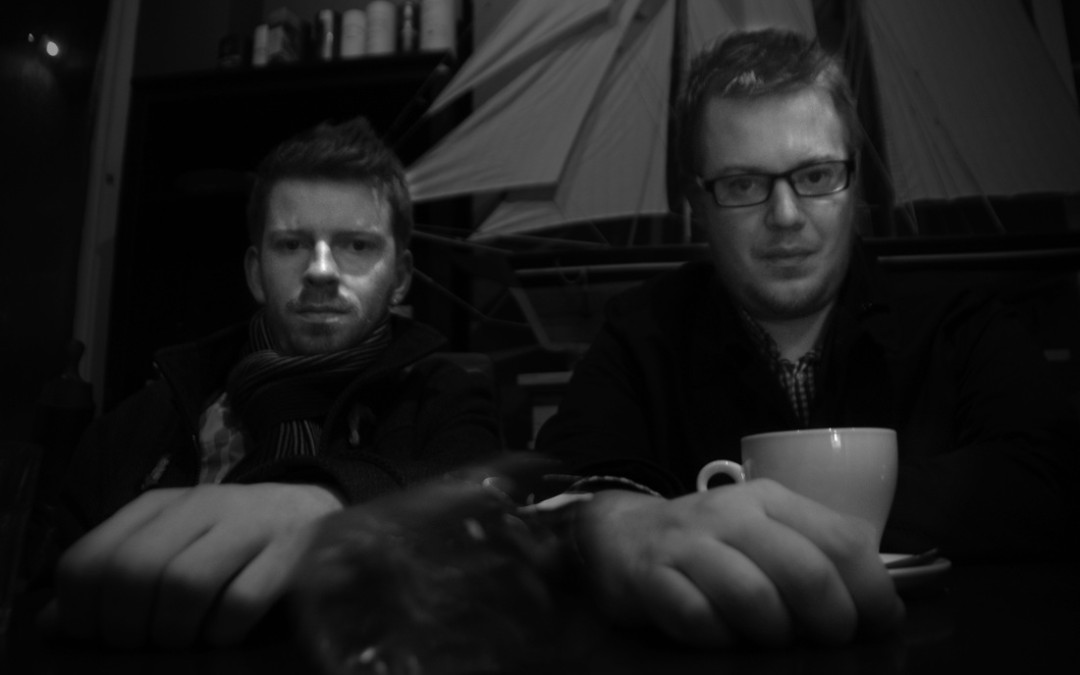 Ross Couper and Tom Oakes are a fiddle and guitar duo deeply rooted in the traditions of Scotland and Ireland with a vital modernity that chronicles their many musical journeys so far.  Ross’ explosive fiddle playing lies at the heart the mighty Peatbog Faeries. Tom Oakes is a multi-award winning guitarist and flautist composer who was a founder member of the genre defying Auvo Quartet and now heads up his own ‘Tom Oakes Experiment’ highlighting Oakes as a flautist and composer.

Ross and Tom have over the last five years have (amongst many other things!) played three sell out performances at Celtic Connections, toured Australia, Denmark, Sweden, Norway and the UK (Including Cambridge, Shetland and many more festivals) Played in front of 5000+ collaborating with Danish popstar Lukas Graham at Tonder festival. Appeared as the band on the BBC’s ‘Shetland’ drama twice, on multiple TV broadcasts for BBC Alba and provided music for the latest advert by clothing giant Anthropologie.

Expect their trademark, unrivalled energy and virtuosity interspersed with moments of spine tingling beauty and a warmth and humour that guarantees a smile on the face.