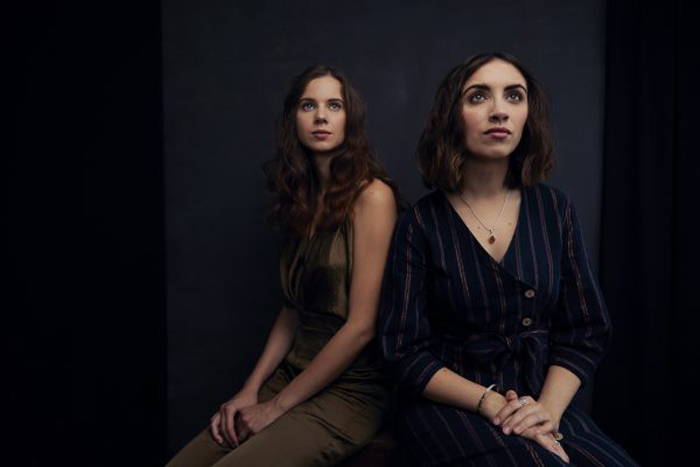 Since their first gig together in 2018, indie Folk/Americana duo Roswell has won Purbeck Rising 2018, had their debut single ‘Heaven Knows’ selected for Fatea’s Winter Showcase, and released their debut EP ‘Remedy’, recorded at the Roundhouse in London. The duo – singer-songwriters Jasmine Watkiss and Zoe Wren – are fresh from an exciting 2019, including appearing at festivals in the UK and Switzerland, and completing their second EP with Dan Wilde at Recordings, which they will be touring in February.

“The harmonies are tight and both Zoe Wren and Jasmine Watkiss have such a vocal range they can weave and swoop around each other in quite a breathtaking way.” Tony Birch

“One young Nashville singer is taking a big step toward distinguishing herself in the enormous pool of talent living and making music there. Ali Sperry, a modest young singer/songwriter with a personality that comes over with sweet earnestness in such a competitive world, has an ambition. That goal is to reach listeners by creating lyrics and melodies, with effective production values, that will resonate with listeners in powerful but varied ways.”