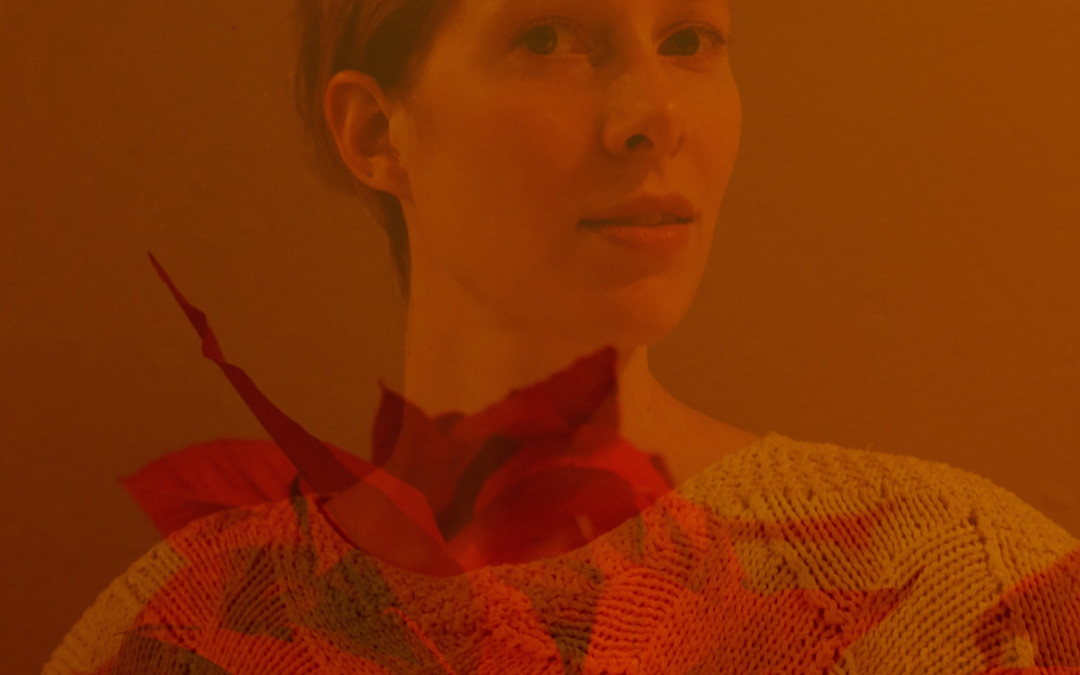 Falling squarely into the anti-folk category by way of a manipulated, punk-y violin, Roxy Rawson has been a cult presence on the Parisian and London music scenes with her unique blend of impish violin vocals and classical/ jazz influence. Now based in San Francisco Bay and ready to release her long awaited full length debut album, this is a singer songwriter whose flair for the alternative demands the world’s attention.
Born into a Mormon community in Hitchin, UK, she was introduced to music through Church hymns, but first found her feet in Paris where she studied violin and piano. Surrounding herself with local jazz performers, she joined several orchestras and spent much of her time studying classical and baroque styles of music. Rawson found her own voice however, developing a unique vocal style through singing ‘jumping jazz intervals’ on the streets of the French capital. She also joined an African Choir, adding yet another multi-cultural layer to her sound.
Titled ‘Quenching the Kill’, Roxy’s full length album is being released after a period of ill health and charts her journey from the darkness and confusion of losing her life as she knew it, to recovery and hope for the future. It strives for authenticity in the face of muted creativity. It is a brave and beguiling look at Roxy’s desire for emotional honesty in an industry in which emotional vulnerability has often been supplanted by commercialized sentiment.
Like previous material, ‘Quenching the Kill’ draws from deeply personal sentiment, while maximizing on Roxy’s diverse musical heritage. The results are as playful as they are savage, interjecting string arrangements with driving rhythm, dramatic yearning and a woozy beauty.