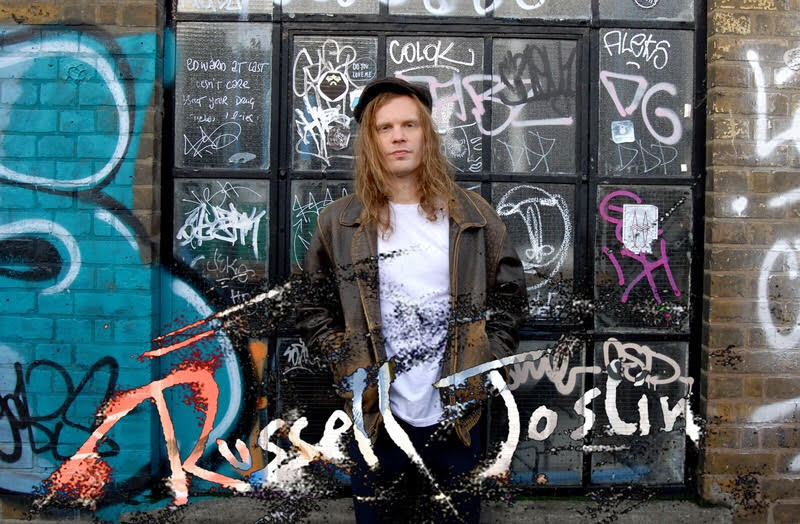 RUSSELL JOSLIN
“…living proof of how fresh, vigorous and abrasive an acoustic songwriter can and should be in the 21st Century” –
Tom Robinson – BBC 6music

Now and again an unsigned talent comes along that is doing something so different and so exhilarating that it has to be talked about. Since the launch of his album in June last year, certain circles have been waking up to the musical face-slap that is Russell Joslin. For Joslin possesses a secret weapon that both keeps you on your toes and clearly distinguishes him from the rest. Underneath gentle, intimate tones lurks a reedy, raw iron-bar of a voice that he unleashes to inject a vitriolic richness to his songs – adding a caustic addendum to an ironic love-song, or exposing a sinister twist in a rambling tale.