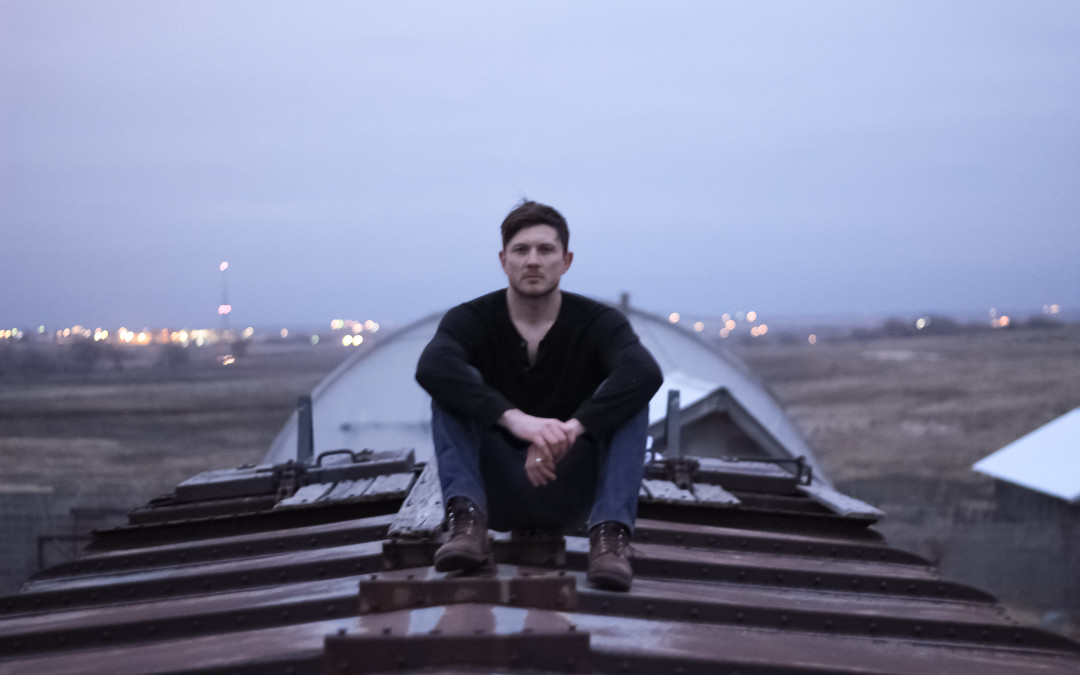 RYAN CULWELL: In March of 2015, the Nashville-via-West Texas songwriter Ryan Culwell returned with Flatlands, his first album of new material in more than 8 years. The album was released on the lauded label Lightning Rod Records (Jason Isbell, Amanda Shires, Joe Pug) and was met great praise.

Rolling Stone Country said Culwell “is following the through-line between Bruce Springsteen and Jason Isbell… Flatlands is like a bleaker Nebraska meets Southeastern full of Dusty Laments about growing up in the Texas panhandle” while NPR Music said “His songs themselves wring grace from plain and often dark details, expressing the realities of class and region in ways that many other writers barely touch.”

On Friday, January 8th, Flatlands was released in the UK and was once again met with rave reviews:

“Rough-hewn prairie blues and back porch meditations on solid debut from rising poet of the Texas plains.” – Daily Mirror

“…a Springsteen-ish, country/folk Americana set that mixes lonesome acoustic ballads such as ‘Amarillo’ with mean, stomp-box blues (‘I Think I’ll Be Their God), and freight-train lamets (‘Piss Down In My Bones’).” – Metro

“…a charismatic Texan singer-songwriter whose writing is rugged, masculine, but not afraid to express vulnerability… he is a true poet.” – Times of London