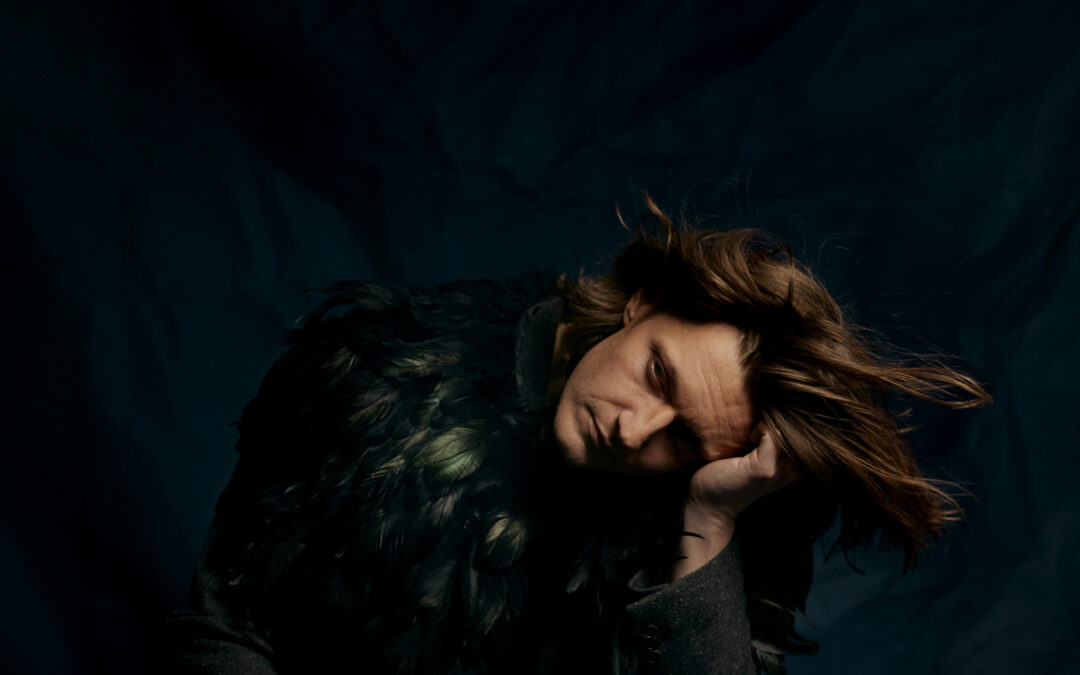 THIS SHOW WILL BE HELD AT OUR ALTERNATIVE HOME FOR THE NIGHT: THE WATER RATS.

SAM BROOKES: Sam Brookes has been down into the depths, only to re-emerge with a firm fixation on the beauty and light that can be found in the everyday. He’s been pushed through grief, loss, and heartbreak, using music as a tool to piece himself back together, and to find a forward path.

‘Black Feathers’ is a record of exquisite beauty, and unrelenting turmoil. It’s an album of grief and loss, but also of discovery. It’s a gorgeous, painstakingly constructed affair, with guests ranging from revered jazz pianist Neil Cowley to acclaimed fiddle player Sam Sweeney, while Ethan Johns – who has worked with Kings Of Leon, Laura Marling and more – made a rare appearance behind the drum kit.

A daring, riveting experience, ‘Black Feathers’ is a stunning body of work, the sound of someone cutting free from the tangled web of the past to explore a bold future. “I feel like I’m much calmer around who I am, what art I’m making, and what the future may or may not hold,” he says. It’s this emotional transcendence that makes Sam Brookes’ work so rewarding, so valuable. As a listener, you come out the other side cleaned, enriched. “I feel that there’s hope and strength in this work,” he comments. “I hope that people who have been touched by grief can connect with it.”

“he excels at propulsive, narratively rich folk, delivered in a soaring, clear-as-a-bell singing voice” – The Sunday Times
“there are vast emotional reserves at work” – The Independent
“a stunning work on so many levels” – Folk Radio
Support from: RAINY DAY WOMAN: Americana inspired duo Rainy Day Woman play sparse, unhurried music. Originally from Exmouth, Devon, they are now based in Bristol  and have been playing together for 8 years. In 2019 they were finalists in Purbeck Valley Folk Festival’s ‘Purbeck Rising’ competition and played their first Australian tour.
“Little Bird” is Rainy Day Woman’s debut single with Pear O’ Legs Records. It’s a lonely, wandering song about longing and displacement, about feeling like the tide has left you somewhere you don’t want to be
‘The equivalent of waking up from a wet and weary February to the sun dancing on the walls of your room’ – Fem Folk UK