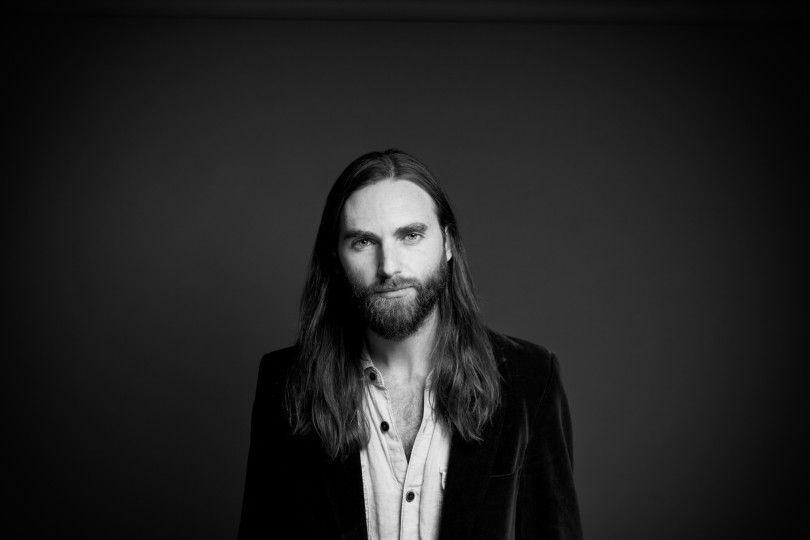 SAM LEWIS: With rich soulful vocals, well-crafted songs, roots country and blue-eyed soul Sam Lewis is connecting the dots. Whether crossing genres or state lines, he has pieced together a story people need to hear.

Music was one of the few constants in Sam’s life. His family never stayed anywhere for long, which meant that friendships were forged between himself and the music he absorbed, from Roy Orbison to Van Morrison to Willie Nelson. The influence of Ray Charles can be felt from the first note to the last beat, making Sam’s debut a complimentary companion to Charles’ own, two-volume Modern Sounds in Country and Western Music. Leaving home as soon as the opportunity arrived, Sam landed in Knoxville, and later Nashville.

Sam has spent hours, in fact years, collecting and arranging the relationships and experiences he has forged. To the average person, they seem like an amalgamation of time and happenstance, but to him, they are the moral of the story. “I never once felt, in this whole process that someone just kind of pointed. No one took me by the hand, but almost every single one of these connections were very personal. I was introduced to these people that helped make this record. These are gonna be people that I’m going to know the rest of my life.” Lewis has drawn us a clear picture of where he’s going, and thankfully, he has invited us along for the ride.

His album ‘Waiting on you’ received a top review from Mojo and featured in the Telegraph’s list of top country albums from 2015.

“I’ll tell you straight; this man has a phenomenal voice and his songs are multi-faceted gems….” – Allan Mackay, Music Riot

Support from M G Boulter: M G Boulter is a singer and songwriter living on the coast of the Thames Estuary, England. A much sought after pedal steel and guitar player he has been a member of US groups The Duke and the King and The Simone Felice Group, as well as currently touring in Emily Portman’s Coracle Band and Blue Rose Code.In 2013 Boulter released his debut record The Water or the Wave and has followed this up with With Wolves the Lamb will Lie, which is due for release in February 2016 and already receiving good reviews from the national press.

Boulter also works on a variety of side projects including his duet shows with Scottish songwriter Samantha Whates (they released their debut EP, The Boatswain’s Manual in 2014) and Gluepot, a new group consisting of Boulter, folk artist Lucy Farrell and Sheffield songwriter Neil McSweeney.   Boulter is also a founding member of the band, The Lucky Strikes, touring and writing much of their material.