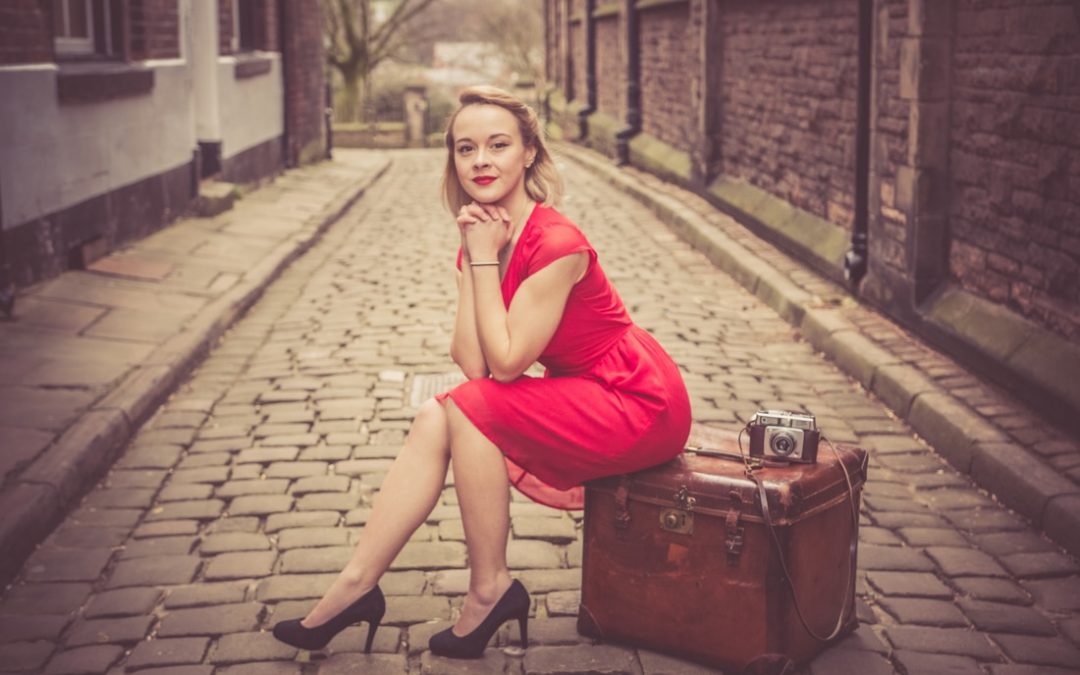 Sam Lyon is an acoustic singer-songwriter from Cheshire. Gigging since the age of 14, Sam has played to overwhelming crowds at well known festivals and music venues all over the UK, from London’s Pinewood Studios to Liverpool’s Albert Docks. She completed a UK tour in August 2015 with a Swedish artist, racking up CD sales all over the country.

In 2013, Sam was spotted by sound engineer, John Delf, who has worked with the likes of Kylie Minogue, James Arthur, 5 Seconds of Summer, Lily Allen, Sophie Ellis-Bextor, and many more. John, alongside mark winterburn, helped produce Sam’s records, ‘Promise Me’, ‘The Bitter Taste of Bliss’, ‘EVERY SECOND COUNTS’, and ‘CONSTELLATIONS’, all of which have been picked up by BBC Introducing and various other radio stations, as well as gaining international attention.