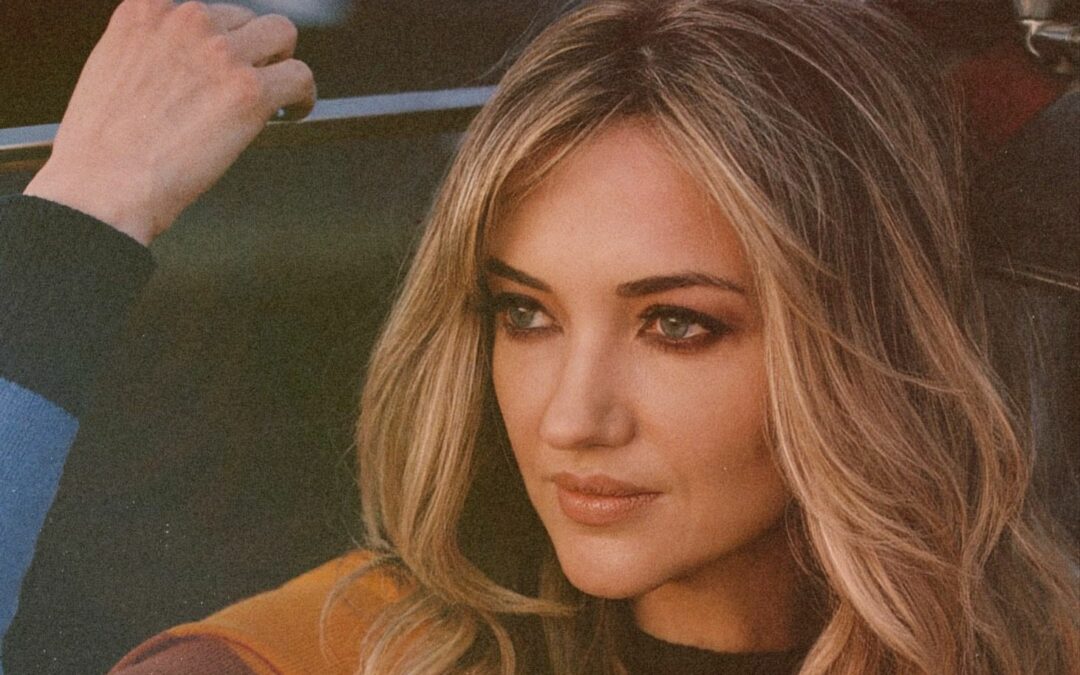 Collaborating with writers and producers in Nashville, Los Angeles and in the UK, Iowa native SARAH DARLING has developed a distinct and contemporary country sound. Her newest album, Wonderland, which includes the radio single “Call Me”, reached #1 on the official UK country album charts. Earlier releases include the album Dream Country and her EP Home to Me, the title track of which was featured on Sirius XM’s The Highway and became the top-selling digital single from a new female artist that year.

Sarah has been attracting ever-larger audiences to her pure vocals and unique brand of country music. In 2019, she completed her Wonderland UK headline tour, performed at the first ever C2C Berlin, and made yet another appearance at C2C London. Over the summer Sarah was a featured artist at several UK festivals including Nashville Meets London and the Cambridge Folk Festival.Sarah ended 2019 with a special performance to a full house at Union Chapel where several artist friends joined her to perform a song or two.

She has over 14 million streams on Spotify and Apple Music and has over 90 appearances on the Grand Ole Opry stage. She has also appeared on BBC Breakfast, BBC One Sunday Morning Live, iTV Weekend, TBS’ Conan, FOX & Friends, HLN Morning Express with Robin Meade, ABC’s The Bachelor and Total Country TV. Darling’s music video for “Where Cowboys Ride” was featured on CMT and on the Wyoming tourism website.

Called ‘a sophisticated songwriter with a crisp, powerful voice’ by The New York Times, Darling has been tagged ‘Nashville’s Darling’ by Music City’s Convention and Visitors Bureau. Sarah is currently working on a new music that will be released in 2021.