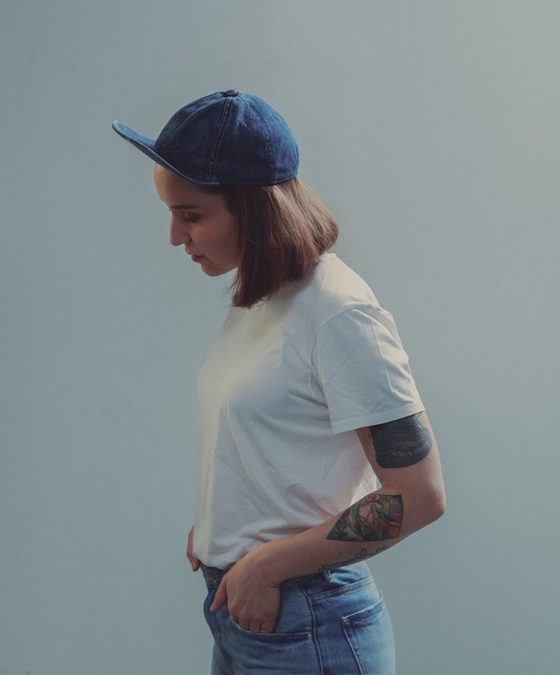 SARAH MACDOUGALL: Described by the magazine Rootstime in Belgium as ‘One of the greatest talents of our era”, and listed as the “2nd best gig” by the major UK newspaper The Independent, becoming the #1 most played artist on Canadian Galaxie Folk/Roots radio, Western Canadian Music Award winning artist Sarah MacDougall is getting known for her honest and poetic songs, passionate performances, and unique voice. Born in Sweden, Swedish magazine Nöjesguiden declared her “One of Sweden’s best singer/songwriters”. Since the release of award-winning The Greatest Ones Alive in 2011, Sarah has been touring Canada and Europe endlessly, taking time to work on songs and record between tours.

Sarah’s latest record, ‘All The Hours I Have Left To Tell You Anything’ is a record about strength, identity, death, the breakdown of relationships, birth, and the ghosts we honor and carry throughout. It is her fourth record. It was written in the midst of the death of her grandparents, the birth of her niece, and a break up. The nine songs are influenced by the vastness of the Yukon landscape and the dark beauty of Scandinavia.

Quotes from reviews of the new singles WE ARE FIRE and EMPIRE:
Wolf In A Suit: “a powerful and haunting musical gem for the modern masses” (on We Are Fire)
Caesar Live N Loud: “Once again Sarah delivers a stunning piece of indie-pop music where her super smooth vocals shine bright over the infectious melodies.” (on We Are Fire)
Mystic Sons: “Canadian Front woman channels the anthemic nature of Florence & The Machine on this thunderous new release.” (on We Are Fire)