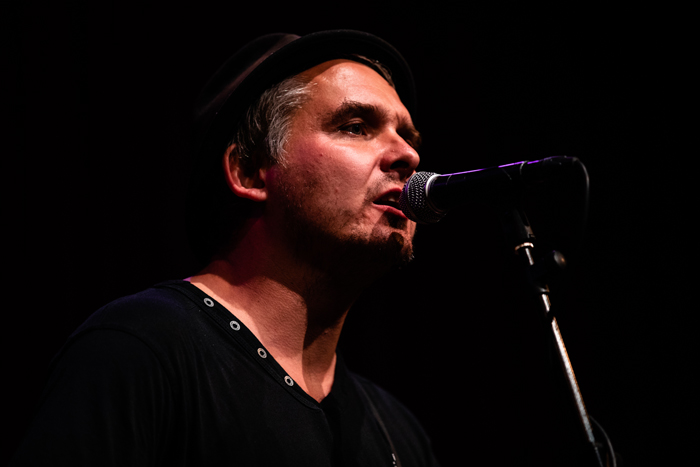 TONIGHT’S SHOW WILL BE RECORDED FOR A SEAN TAYLOR LIVE @ GREEN NOTE ALBUM.

SEAN TAYLOR: Sean Taylor’s unique songwriting is a late night cocktail of Tom Waits, Leonard Cohen and Jack Kerouac; With voice that is a cross between John Martyn and Van Morrison and a guitar style that sounds like an acoustic Stevie Ray Vaughan jamming with JJ Cale … His live shows fuse world class songwriting with stories from the road.
Promoting his new album ‘The Path Into Blue’ Sean Taylor is one of the most exciting and hard working names on the international roots and blues circuit.