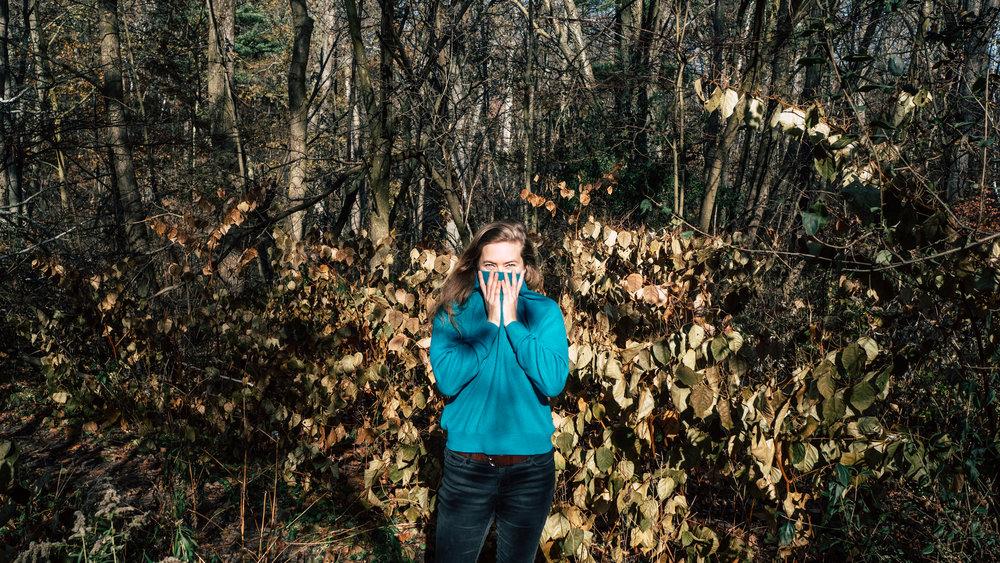 The three in-demand, independent touring musicians met while attending a music residency at the prestigious Banff Centre for the Arts in autumn 2019, and felt an immediate musical kinship and a desire to further experiment with their one-of-a-kind blend of musical interests and talents, while giving a voice to each individual project.

For this intimate gig at Green Note Tommy will be joined by accomplished fiddler and doctor of the bagpipes, DUNCAN MENZIES (Copper Viper, Perkelt).