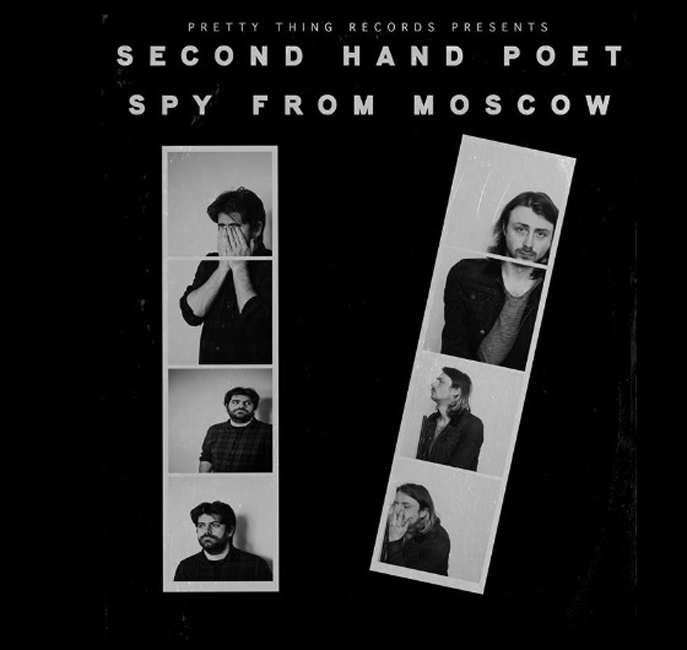 SECOND HAND POET is the secretive moniker of Jamie Tipson. In his relatively short career so far Second Hand Poet has risen up from years of open mic nights in London to tours with Placebo and Paper Aeroplanes as well as appearances at Guiltfest and Oxjam. He was one of the finalists in the Emerging Talen Competition for Glastonbury and has performed sessions for Ont’Sofa, Gibson Guitars and Oak Sessions. The new mini album Songs For The Pyre is a collection of songs that have featured on various long-vanished demo Eps but all still bear the mark of Tipson’s songwriting at its most unguarded and brutally honest.