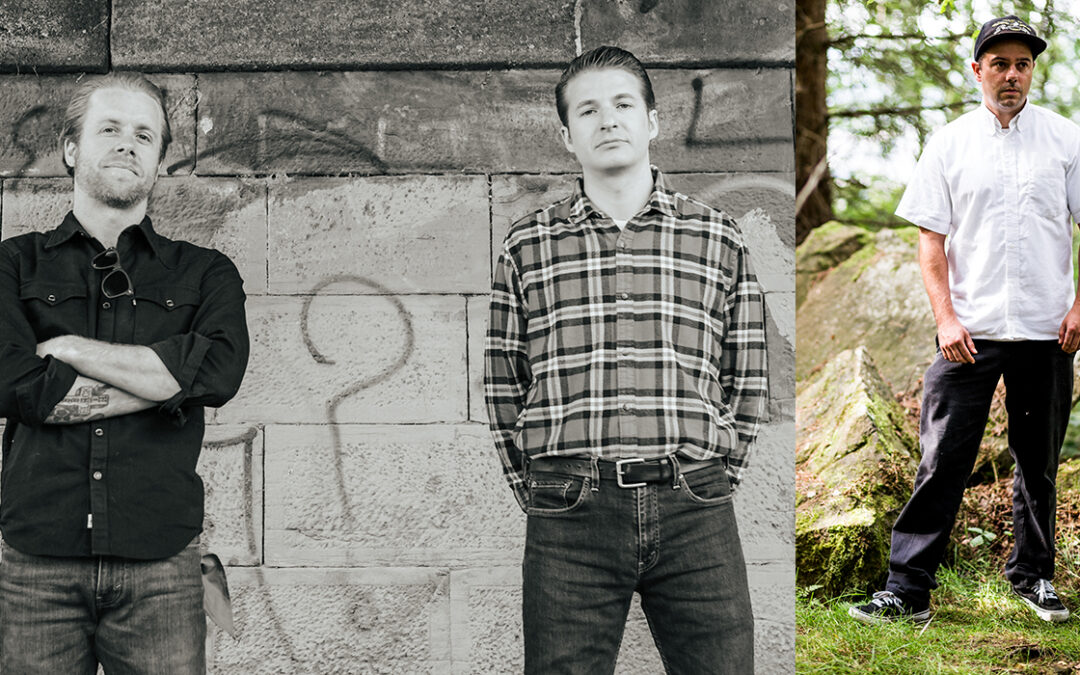 SERIOUS SAM BARRETT: Raised in the Dales village of Addingham, Sam began performing in and around Leeds in 2004, with word spreading further afield with the release of his 2009 debut album Close To Home. Performing at SXSW in Austin, Texas in 2010, he has toured the US widely, usually in the company of friends and fellow skaters The Pine Hill Haints. Along the way, Sam has shared stages with the likes of Katherine Tickell, Lucero, The Young Un’s, Frank Fairfield and Karine Polwart, and received airplay and praise plaudits from the BBC’s Bob Harris, Gideon Coe and Marc Riley.

“The sustained brilliance of this playing is really something to behold.” Bob Harris, BBC Radio 2
“Songs that rattle with the ghosts of Appalachian folk, and southern blues, yet sound emphatically English.” Uncut Magazine
“Old before his years country-folk fellow who mixes intricate John Fahey finger-picking with confessional tales of dirty old Leeds” The Guardian.
“Excellent stripped back folk” Maverick Magazine

THE BURNER BAND: The Burner Band bridge the gap between bluegrass, rock n roll and punk to create their own sound. After 2 solo albums, Lewis (vocals/guitar) collaborated with Ian (vocals/double bass) to forge a collection of songs which range in subject matter from mental health, murder and Liverpool’s campaign to rid the city of The Sun.

As a solo artist, Lewis Burner has supported the likes of Bob Log III, The Coal Porters and The Legendary Shack Shakers. He has also appeared at Broadstairs Folk festival, Orwell bluegrass festival and Strummer Camp. Previous albums have received rave reviews in The Morning Star, fRoots Magazine and FATEA Magazine.

Live they are accompanied by Mark Pugh (Lewis’ dad) playing virtuoso 5-string banjo and Lewis Beresford on snare drum to create a timeless sound with all the right ingredients.