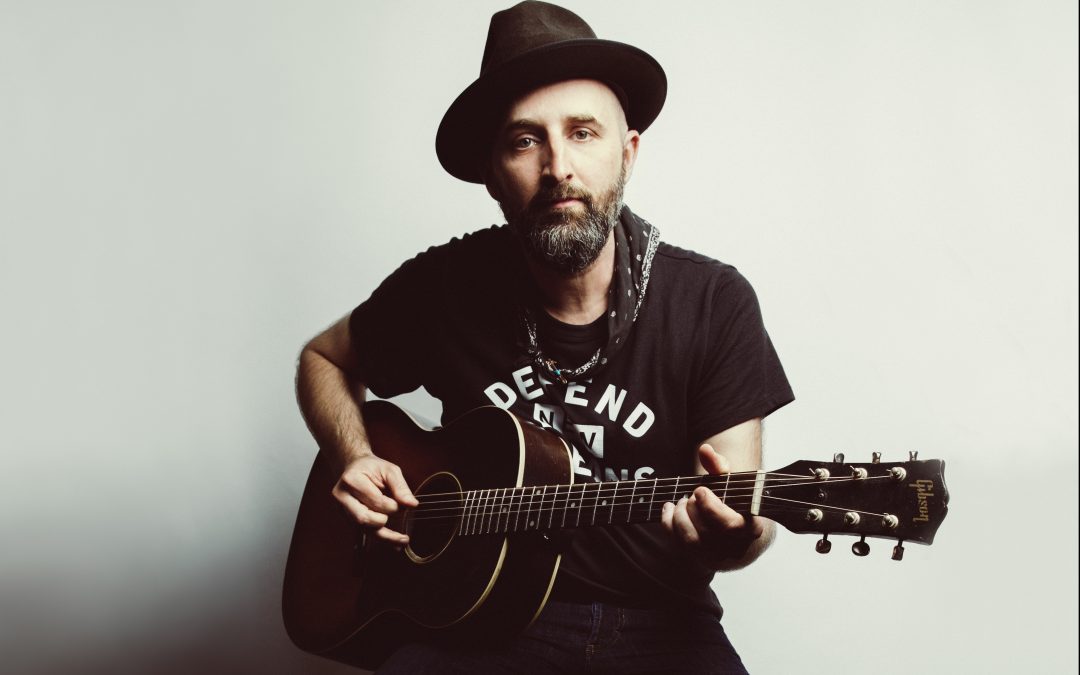 Over the past 10 years, Seth Walker has become recognized as one of the most revered modern roots artists in the United States; a three dimensional talent who combines a gift for melody and lyric alongside a rich, Gospel-drenched, Southern-inflected voice with a true blue knack for getting around on the guitar. His latest studio album, Gotta Get Back, produced by Jano Rix of The Wood Brothers, and its companion release, Live At Mauch Chunk Opera House, further expand upon this reputation.

Growing up on a commune in rural North Carolina, the son of classically trained musicians, Seth Walker played cello long before discovering the six-string in his 20s. When his introduction to the blues came via his Uncle Landon Walker, who was both a musician and disc jockey, his fate was forever sealed. Instantaneously, Seth was looking to artists like T-Bone Walker, Snooks Eaglin, and B.B. King as a wellspring of endless inspiration. The rest is history. He’s released seven albums between 1997 and 2015; breaking into the Top 20 of the Americana charts and receiving praise from NPR, American Songwriter, No Depression and Blues Revue, among others.

In addition to extensive recording and songwriting pursuits, Seth is consistently touring and performing at venues and festivals around the world. Along with headline shows, he’s been invited to open for The Mavericks, The Wood Brothers, Raul Malo, Paul Thorn and Ruthie Foster, among others.

Seth Walker is currently splitting his time between New Orleans and New York City after previously residing in Austin and Nashville. He’s used those experiences wisely, soaking up the sounds and absorbing the musical lineage of these varied places. With a bluesman’s respect for roots and tradition, coupled with an appreciation for—and successful melding of—contemporary songwriting, Seth sublimely incorporates a range of styles with warmth and grace. Perhaps Country Standard Time said it best: “If you subscribe to the Big Tent theory of Americana, then Seth Walker –with his blend of blues, gospel, pop, R&B, rock, and a dash country—just might be your poster boy.”

“…an accomplished guitarist and an even better singer, distilling the soul of Ray Charles, the Southern boy roots charm of Delbert McClinton, and an uptown blues turn of phrase (à la Percy Mayfield) into his own distinct voice.” – The Vinyl District

“Walker’s brilliantly nuanced vocals are as natural, clear, sharp, and as effortlessly elegant as his guitar playing…” – All Music

“It’s a welcome thing that Seth Walker’s chosen to pitch his tent in Americana…Walker has a way with smooth and swinging phrasing and makes classically accessible up-front pleas.” – Nashville Scene

“…Walker clearly illustrates his diverse musical talent and experience by building on what makes a great blues song.” –  KDHX 88.1 FM, “Hear and Now”

“If you subscribe to the Big Tent theory of Americana, then Seth Walker –with his blend of blues, gospel, pop, R&B, rock, and a dash country—just might be your poster boy.” – Country Standard Time