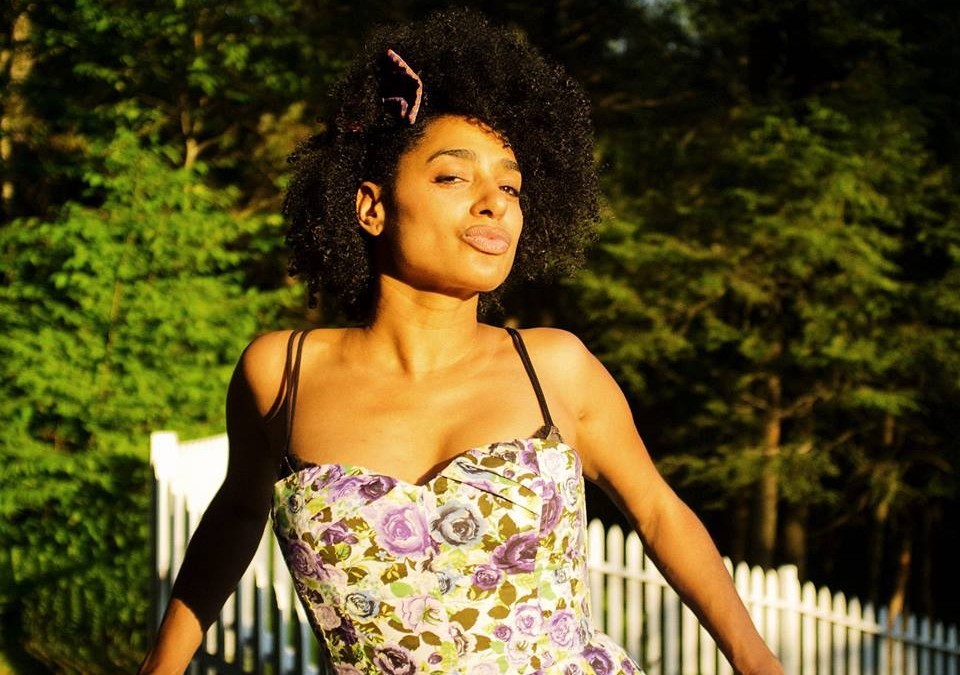 From Woodstock NY comes the beautiful, free spirited soulful sound of Simi Stone (formerly of The Duke & The King). A debut album of thirteen highly personal songs, each with an incredibly catchy, pop hook.

After building up a strong following in the New York area with her magnetic live shows in many of the city’s leading clubs and theatres, Simi then recorded the self-titled album with co-writer and producer David Baron.

Simi is no stranger to the spotlight having already toured the world as a founding member of The Duke & The King between 2007-2009 (including many leading festivals and an appearance on BBC TV’s Later…with Jools Holland).

More recently Simi has guested with the formidable and platinum selling songwriter Natalie Merchant (10,000 Maniacs) appearing in Merchant’s live band and opening for her at major concerts in America. The song ‘Don’t Come Back’ from the Simi Stone album was written by Natalie Merchant and given to Simi for her debut.

“I think she is fantastic”  (Robert Elms,BBC Radio London)

Simi will be appearing toinght as a duo with David Baron.
Support from Dan Whitehouse.