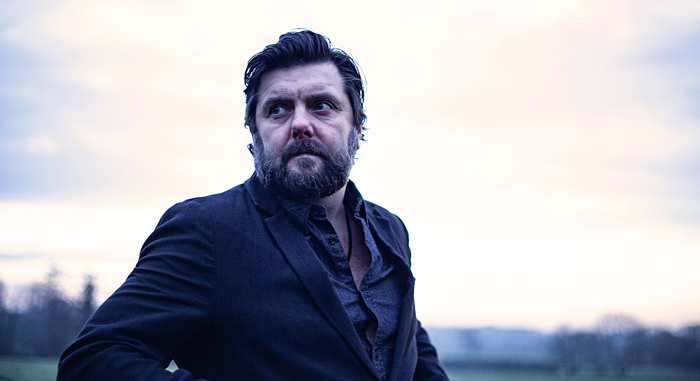 SIMON JAMES: “A unique and rising voice on the U.K. Americana scene that’s long overdue for the next level” Baylen Leonard

“Simon has carefully crafted a superb set of songs, absolute top drawer songwriting. Great to have a British artist who releases a full album too, alongside some awesome artwork, this is a package everyone who loves great music should be getting right away!” Dave Watkins – The Country Mile

Simon James is a singer songwriter who has been performing and recording across the UK and Europe for over 30 years. Recently achieving number 3 in the UK Country Music charts and played on many of the UK’s top sector radio stations including Baylen Leonards ‘Country Hits UK’

Simon blends his love of folk, country, rock and blues to create beautiful songs that work equally well solo or with his full band ‘The Deep River Pilots’
Simon played the majority of UK Americana and Country festivals last year to coincide with his top 40 UK Country album launch and top 10 single ‘broken too long’. Simon has a large following and can be seen playing many established venues across the UK.