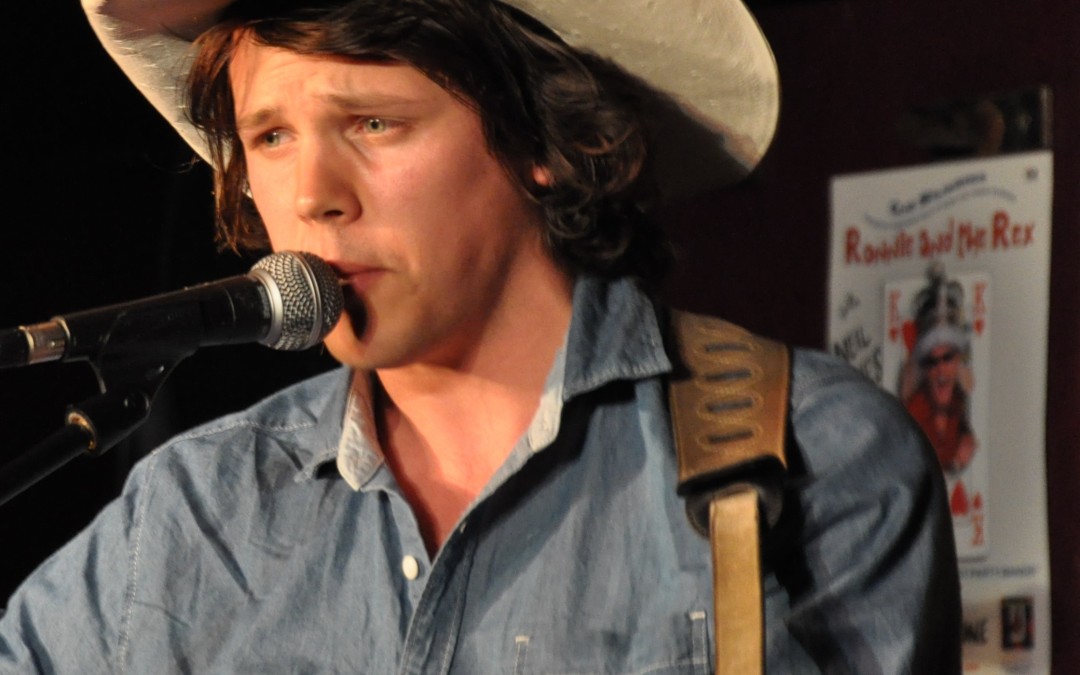 Simon Stanley Ward is a young country singer, pure and simple. He sounds like the original lonesome cowboy crooner – a perfect cross between Neil Young and Charlie Rich, with a voice to match. It’s hard-rocking country, the kind that spawned Elvis and Johnny Cash, and with superbly tight band that includes Danny & The Champions of the World guitarist Paul Lush in it’s ranks, he delivers on his promise as one of UK alt-country’s rising stars.

Rutland based singer-songwriter Paul McClure is recently released his debut solo album, Smiling From The Floor Up, on Clubhouse Records. A sublime, wonderfully crafted and beautifully realized offering, the album marks the first solo venture for McClure after a long spell with UK alt-country favourites The Hi And Lo. Taking inspiration from the introspective Americana of the likes of Townes Van Zandt, Elliot Smith and the Felice Brothers, his poetic turn of phrase and unique perspective on the kitchen-sink drama of everyday life mark him out as a leading light in the vibrant world of UK singer songwriters.

Elly O’Keeffe’s stunning vocal abilities have earned her favourable comparisons with such giants as Janis Joplin and Eva Cassidy. Already a major success in her native Ireland, she counts the legendary Paul Brady as a mentor and fan, having shared the stage with him on numerous occasions. She’s currently in London recording her second album with producer Joe Hurst (Beth Gibbons/ Ian Brown).