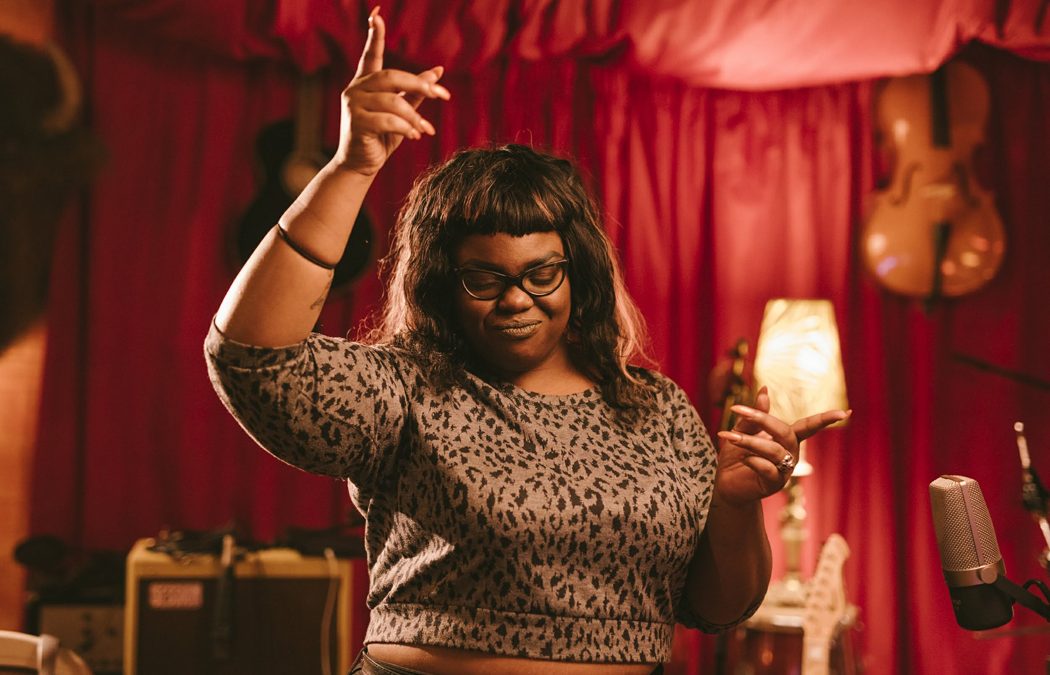 SISTER COOKIE: They call her the black rose of the blues.

Lagos-born Londoner, singer-songwriter and self-taught pianist SISTER COOKIE grew up surrounded by all manner of solid sounds. Her youth saw her absorb the jazz, soul, highlife and juju LPs in her parents’ collections and make further musical discoveries of her own throughout her teenage years and beyond. Eventually, she decided to have a go at performing herself, becoming a regular at London venues such as The Black Gardenia and The George Tavern.

In 2009 she became a mum and following a few years’ hiatus to focus on family life, she returned to music at the end of 2012. To date, Sister Cookie has wowed audiences with her unique sound and charisma all across Europe and guested on records by bands including Jim Jones & The Righteous Mind, MFC Chicken and The Future Shape of Sound.

Sister Cookie now performs with her own band – a London-based quartet consisting of some of the capital’s finest veteran musicians. They are currently working on her debut album – an assemblage of original material, all composed by Cookie herself. The record is nearing completion and is expected to be released this year.