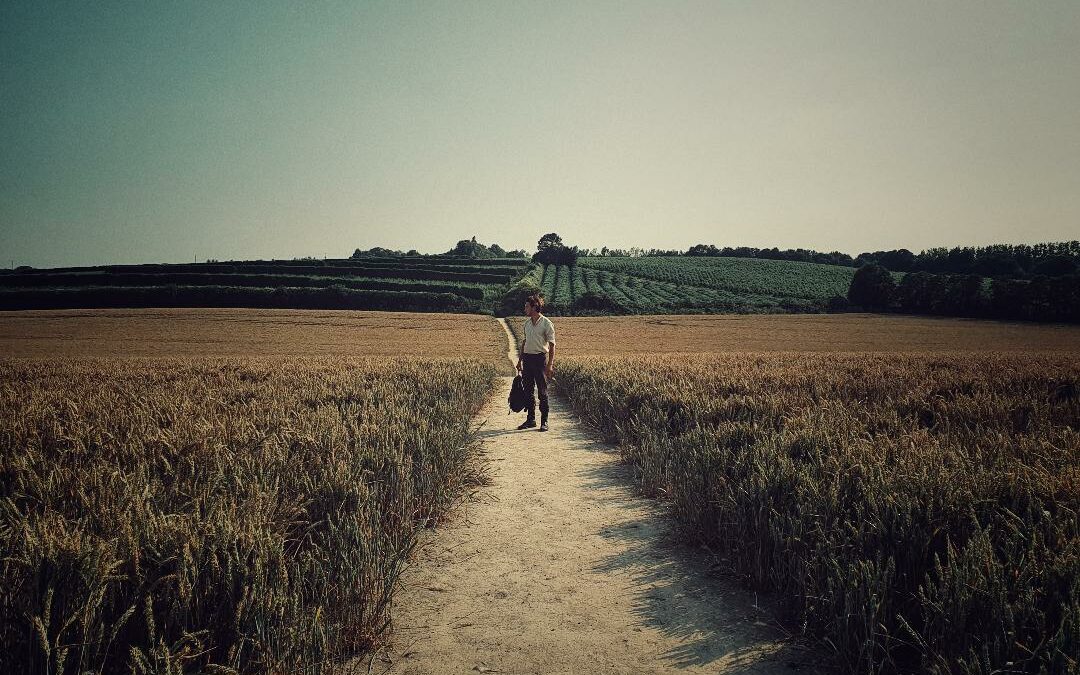 Twenty-seven year old SONNY BRAZIL is a class act. Entrenched in the world of old folk song from the British Isles and the stories within, he lives on a boat, doesn’t have WIFI and embodies the true essence a folk musician. Equally at home performing his own compositions or arranging versions of lost and forgotten folk song, Sonny’s pure voice and immaculately meditative guitar performances are set to stun.

Bone-melting. Intravenous Cup-a-Soup. Intimacy, depth-channeling beats, and shining synth-led harmonies. A unique and bright collage of dead-good. Not for the faint of constitution. MESADORM, usually a band of 5 silly friends, will on this special occasion feature front woman and producer Blythe Pepino solo as a prelude to Mesadorm’s new album release (April TBC) and subsequent tour in April / May 2022.