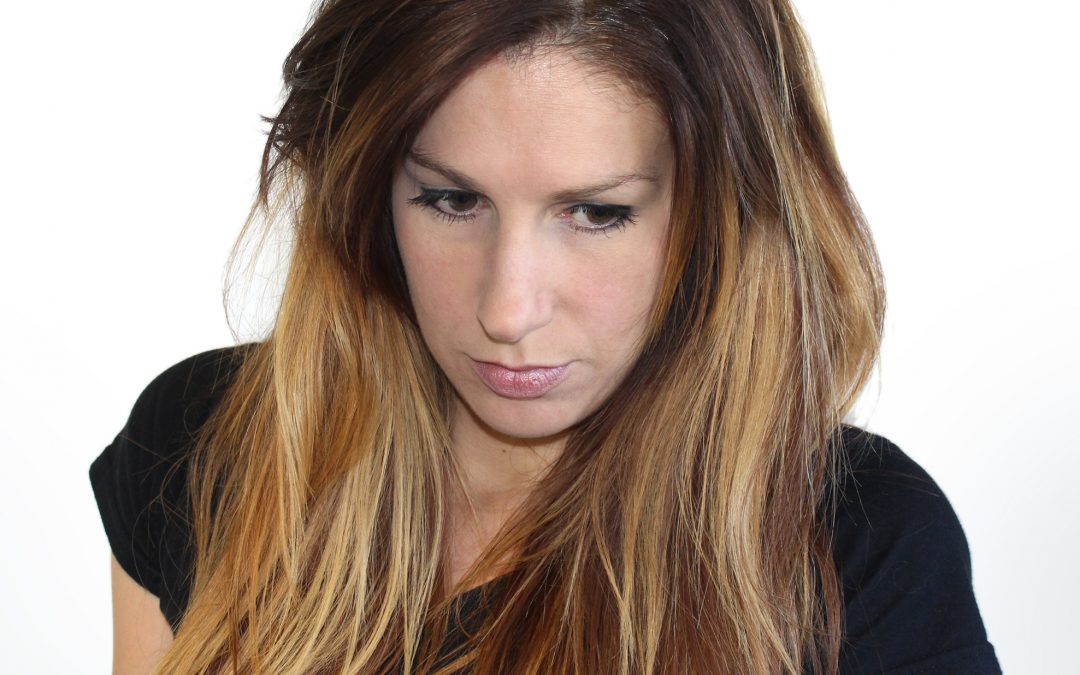 Formerly of the Americana duo The HaveNots – Cooking Vinyl Records. SOPHIA MARSHALL‘s gloriously sad ballads and strong sultry vocal performances reach out across genres to break any listener’s heart, whilst her more upbeat numbers will put smiles on faces and set toes tapping. She has even been known to reinterpret the occasional old HaveNots song.

Most recently inspired by the likes of Sharon Jones, Charles Bradley and Father John Misty, Howard Rose is looking to bring classic songwriting together with the new classic soul sound now dominating the US. Favourably compared to Alabama Shakes and Wilco, Howard Rose is bringing together an unmistakably exciting and refreshing take on modern soul rock and roll.