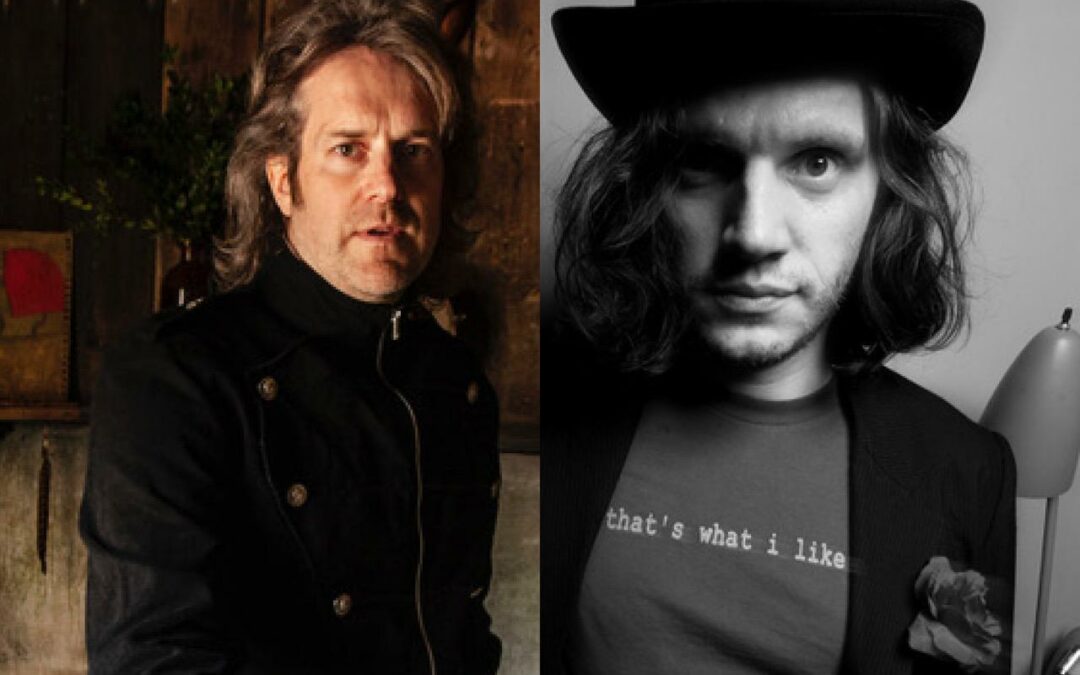 SPOTTISWOODE  is an award-winning bandleader, singer-songwriter, scriptwriter and filmmaker. For the past two decades, the Anglo-American has been the frontman of the septet, Spottiswoode & His Enemies. The New Yorker refers to him as a “genius” and “downtown ringleader”. With the band, he has released seven acclaimed records, performed numerous Manhattan residencies, and toured extensively from SXSW and Lille Europe to Lincoln Center.

HENRY DENNIS fuses the lyrical worlds he created with Ramsay Mackay as ‘The Fumes Of Mars’ with his solo musings, and will perform songs from his recently released studio album entitled ‘Remember’. His live performances feature pared-down guitar and harmonic vocal loops and are full of the raw emotion and energy of blues and psychedelic prog-rock.
A troubadour with a compelling voice, poignant lyrics and a gritty determination to his music, he draws influences from legends such as David Bowie, Robert Plant and Elton John.
The intimacy of these songs, combined with more complex looped arrangements, take you on a surprising and haunting sonic journey.