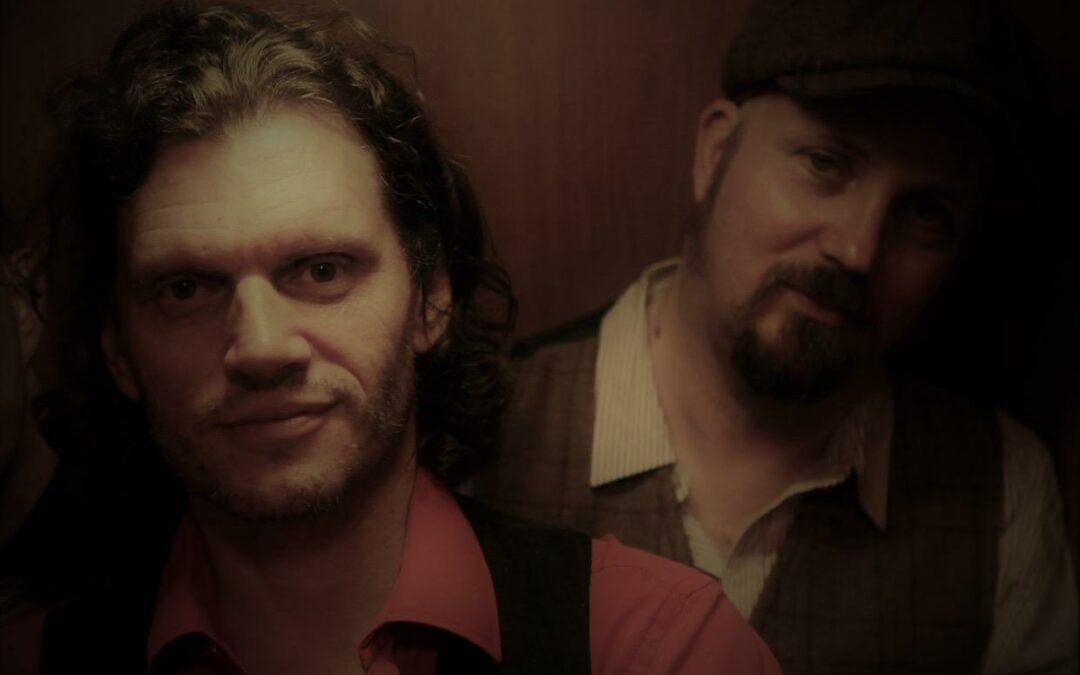 Referred to as a “genius” and a “downtown ringleader” by The New Yorker, SPOTTISWOODE is the son of an American opera singer and an English clergyman. WNYC’s legendary DJ John Schaefer describes him as “one of New York’s more colorful band leaders for more than a decade.”
Spottiswoode’s music travels the gamut, drawing comparisons to Leonard Cohen, Ray Davies, Nick Cave, Tom Waits, Randy Newman and Jim Morrison. Still, he’s very much his own man. He “evokes real emotions, sometimes different ones in a single song” (Dan Reed, WXPN).
For the past two decades, the Anglo-American has been the frontman of Spottiswoode & His Enemies, a septet that has become a New York institution. With the band, Spottiswoode has released seven acclaimed records, performed numerous Manhattan residencies, and toured extensively from SXSW and Lille Europe to Lincoln Center. The band’s gothic rock opera, ABOVE HELL’S KITCHEN, was presented in 2010 to sold-out crowds at the New York Musical Theatre Festival.
In addition to recording with his Enemies, Spottiswoode has also released three solo albums and a duo collection. His songs have been featured in a wide variety of films and television shows. He has been nominated for numerous Independent Music Awards, winning Best Adult Contemporary Song in 2012 for his piano ballad, Chariot.
He’s excited to return to his favourite London club in the company of good friend, Matti Müller (German guitar virtuoso), who will not only be accompanying but also playing an opening set of English and European chansons.
“Genius” John Donohue (New Yorker Magazine)
“Nothing short of transportive” Steve LaBate (Paste Magazine)

MATTI MÜLLER is not only an acoustic guitar virtuoso he is also a walking jukebox of international popular song, well-versed in French chansons, German cabaret, American ragtime and English pop classics. Expect a dazzling smorgasbord of tunes both familiar and strange.