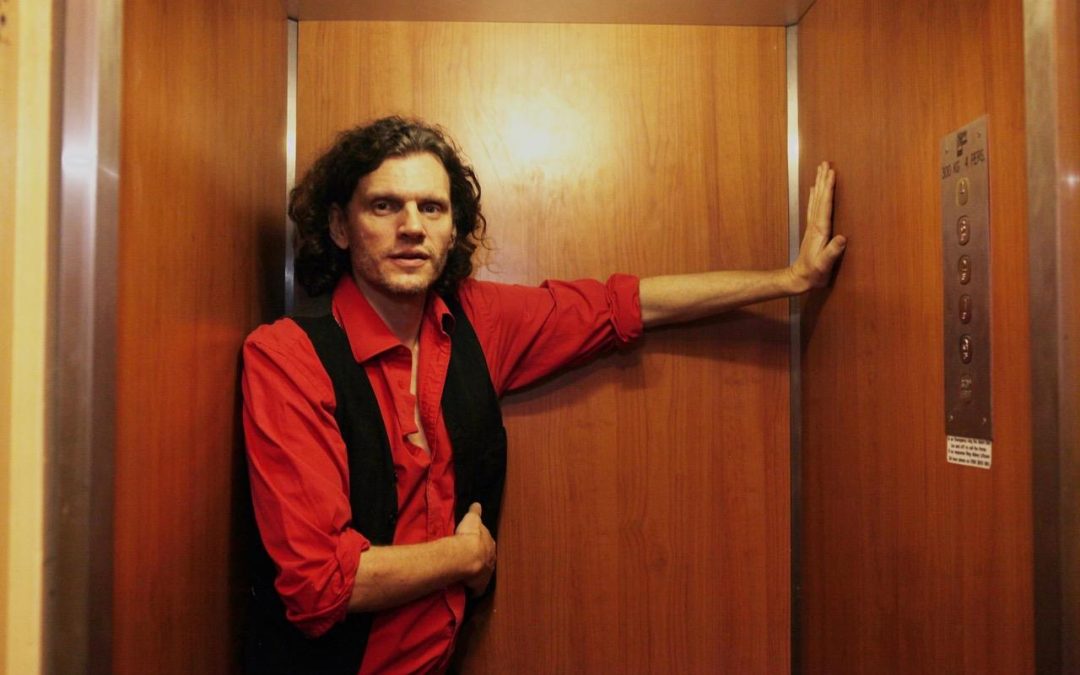 For the past two decades, the Anglo-American has been the frontman of Spottiswoode & His Enemies, a septet that has become a New York institution. With the band, Spottiswoode has released six acclaimed records, performed numerous Manhattan residencies, and toured extensively from SXSW and Lille Europe to Lincoln Center. The band’s gothic rock opera, ABOVE HELL’S KITCHEN, was presented in 2010 to sold-out crowds at the New York Musical Theatre Festival.

Over the course of his career, singer/songwriter and Americana artist TOM FREUND has released more than a dozen records, collaborated with legends such as Elvis Costello and Jackson Browne, pulled a half-decade stint on bass for alt-country pioneers The Silos, and has shared bills with everyone from Matthew Sweet to Guided by Voices. Freud’s intimate, heartfelt new solo album, EAST OF LINCOLN, chronicles a personal journey along the path from self-doubt to enlightenment. “Time to take the wheel and turn this thing around / Time to make a deal and see what’s going down,” he affirms on Runaround.  Freund takes his time and lets these new songs simmer, and that – along with memorable guest spots from long-time friend and collaborator Ben Harper and an all-star cast of session players – is a big part of the record’s charm.

“Every year the mounting landfill of new releases that threatens to bury the working music journalists yields a few unexpected gems, and Tom Freund is one of them.” THE NEW YORK TIMES
“Freund’s imagination as a songwriter is matched by his reach as an arranger and producer, making this collection both varied and cohesive.” NO DEPRESSION