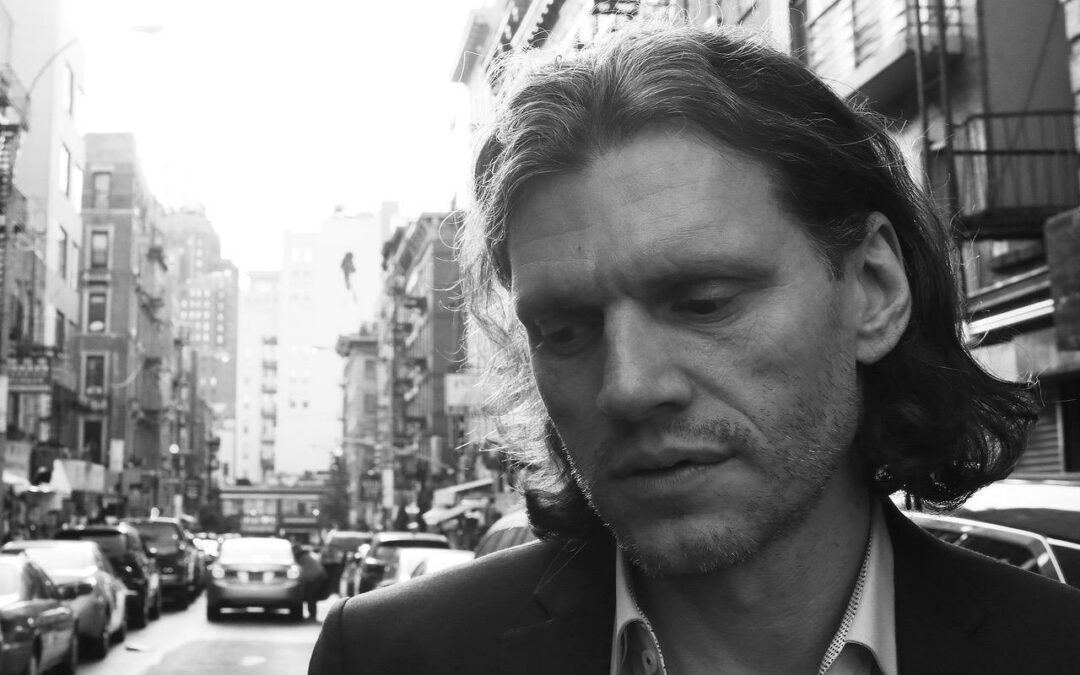 SPOTTISWOODE is an award-winning bandleader, singer-songwriter, scriptwriter and filmmaker. For the past two decades, the Anglo-American has been the frontman of the septet, Spottiswoode & His Enemies. The New Yorker refers to him as a “genius” and “downtown ringleader”. With the band, he has released seven acclaimed records, performed numerous Manhattan residencies, and toured extensively from SXSW and Lille Europe to Lincoln Center.