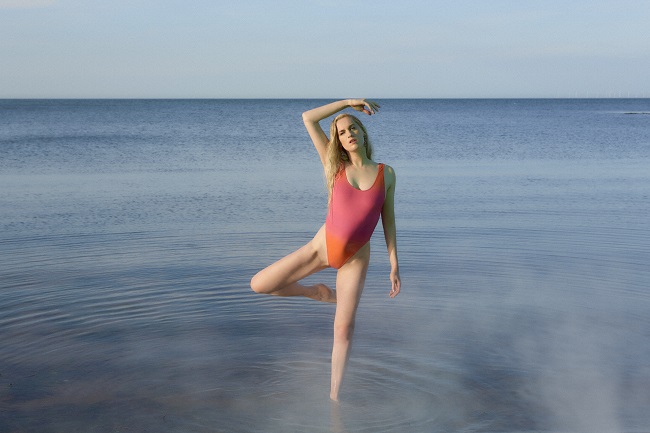 STARLING is an idyllic story of discovered-in-a-bar talent, always told she couldn’t sing, she decided one day to go for it, at the end of her bar shift she stood up to a crowd who happened to have Henry Binns of zero7 (Sia’s first band) in the audience. Three EPs later and a debut album in the making Starling is a female powerhouse who sings about courage, darkness and coming through every fire stronger than before. With millions of streams already under her belt and comparisons to Lorde and Bastille, Starling is set for pop stardom. This is the only intimate show Starling is playing this year.

MOLTENO is all about the elements, the moon and the stars. Her dreamy soundscapes start to take shape in her bedroom studio and are built up with collaborators to blend real with surreal. An accomplished vocalist, songwriter, producer and multi-instrumentalist, she has been praised as the ‘love child of Bjork and Bat For Lashes’.

Often described as a convergence of dream pop, alt R&B feels and trip hop beats, MOLTENO’s 2021-22 releases are a sonic and visual journey through outer space and across the Earth.

Given that MOLTENO is an immersive project, she collaborates with fashion labels such as Longshaw Ward and Eirrinn Hayhow, for photoshoots and stage outfits – allowing her now signature colour palette and style to remain individual, with touches of the futuristic.