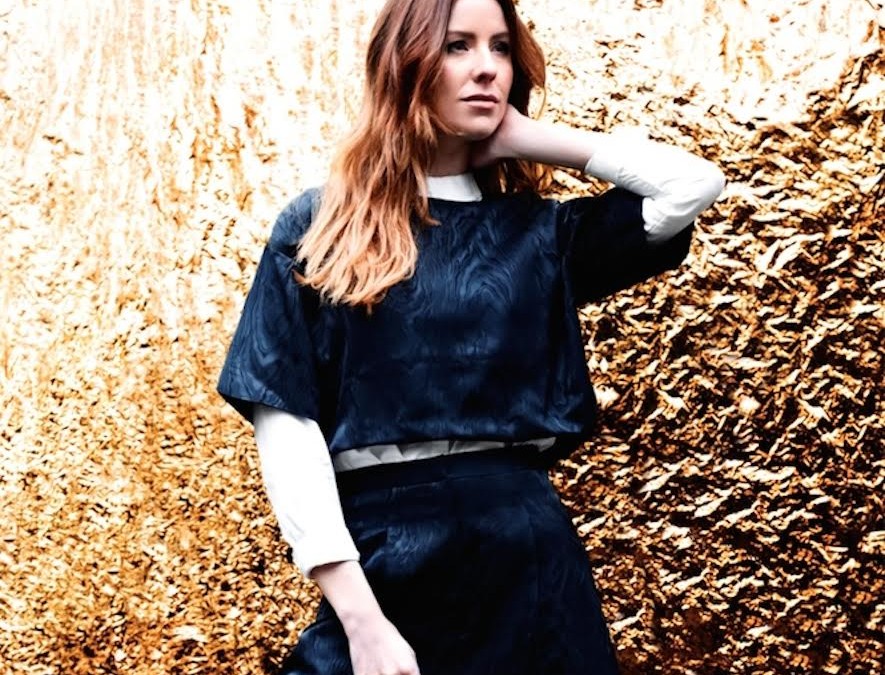 Mesmerising, mysterious and carrying a bold femininity in her style and sound – Stephanie O is a singer-songwriter and musician from London. A multi-insrumentalist with a powerfully emotive voice, she expresses emotional turmoil as well as euphoria in her spell binding performances. Having recently released her new EP ‘Alive’, she has been captivating new audiences and industry alike – receiving airplay from BBC London and Amazing Radio. Her hypnotic, string led title-track from the EP also caught the attention of cult indie label Killing Moon, who handpicked it to feature on their ‘New Moons’ compilation album of best new artists of 2015.

Stephanie O’s new single ‘Skyline’ has everything we come to expect from the singer including her down tempo laments and beautiful heartfelt lyrical yearnings. – The Girls Are

Tiago Saga is a confused man who is of British heritage but was raised wild in the Portuguese California – Algarve and is now residing in Brighton, England. From gentle whispers to melodic shouting, fingerpicking guitars to train ride rhythms, his live sets have captured audiences from New York to Paris and London to Berlin. The debut EP ‘Busy with my Head’ will be out soon and it promises to deliver his brand of Mongrel Folk to many ears.