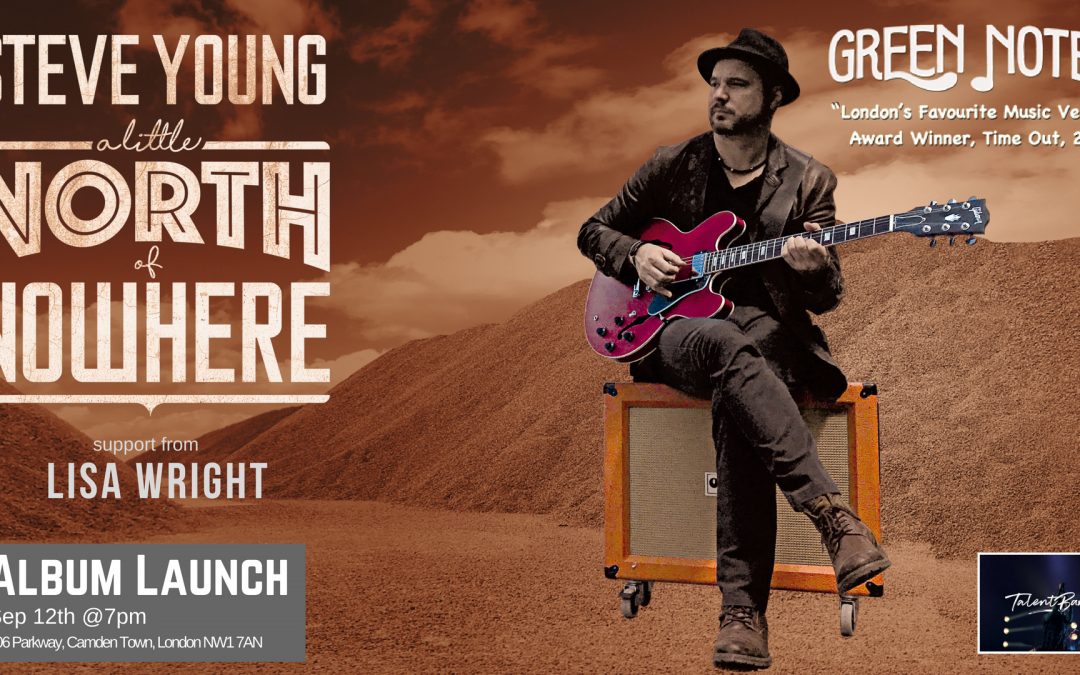 His songs have enjoyed radio play around the world including BBC Radio 2, BBC Regional Stations, Radio Caroline, Chris Country Radio and 100’s of community / online stations as well as a live performance on BBC Radio 2 to an audience of approx 7M listeners in Nov 2017

The ‘Great North Road EP’ was released in May 2017 after a 2nd successful Pledge Music Campaign and Album #2 ‘A Little North Of Nowhere’ is due for release in September 2018. Featuring many of the UK’S rising country session players and artists, the album will hopefully prove to be Steve’s strongest songwriting offering yet.

It’s understandable to see why Lisa has often been described as “the UKs best kept secret”, but that’s all set to change ……..