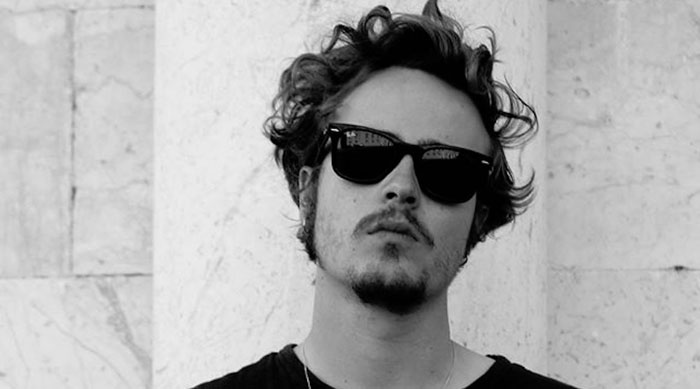 StevieRay Latham grew up surfing in the South West before moving to London to study Fine Art in 2011 where he first started performing live in folk clubs across the city. He graduated in 2014 and released his debut album ‘Modern Attitudes’ on At The Helm Records in 2015 whilst touring the UK & Italy. Sophomore LP ‘Winter in London’ followed in 2016 and Latham also collaborated with visual artist Laura Porter on a video and sound installation of the same name.