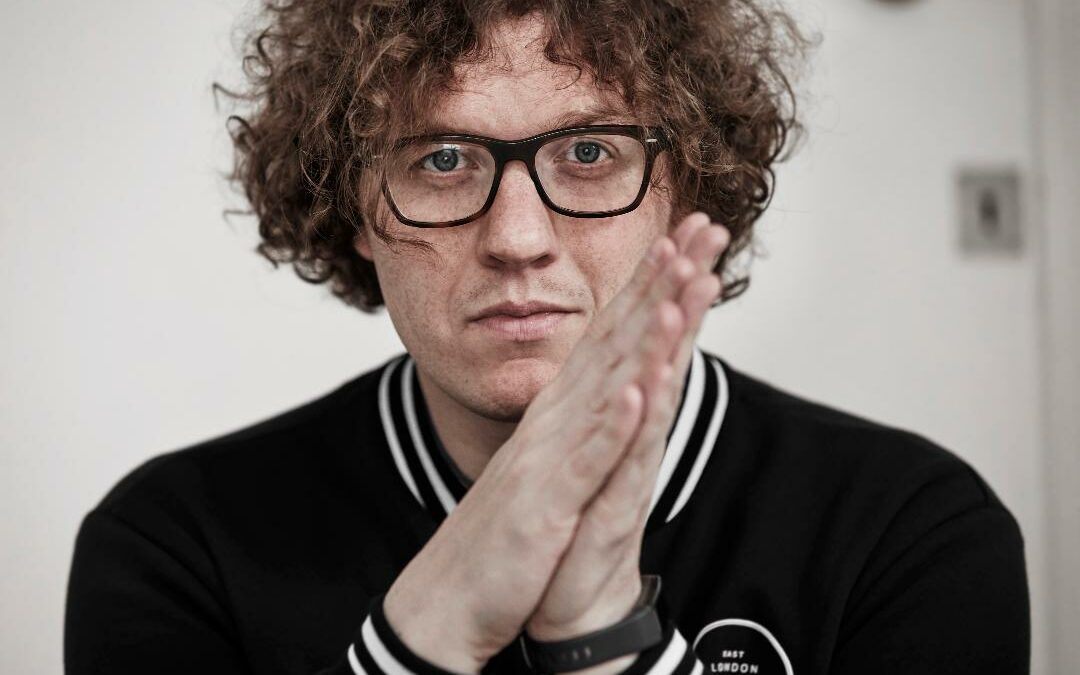 Sun Cutter, real name Kevin Pearce, hails from Colchester. Three years ago, Kevin suffered a heart attack (on a golf course). As well as having to redress some lifestyle habits, his rehabilitation involved writing and recording the Sun Cutter project. It is an album of beautiful driving, harmony-drenched indie-soul and folk-rock that looks to the light for reflection. Co-produced with Dean Honer (The Moonlandingz, Eccentronic Research Council, Pins), it is at time reminiscent of some purveyors of classic songwriting, such as Tim Buckley, John Lennon, Cat Stevens, albeit with a modern do over.

Previously he has released (under his real name) the album “Matthew Hopkins & The Wormhole”, a concept record about the Witchfinder General who lived in the same village (Mistley in Essex). He was also the vocalist and guitarist on  I Monster‘s “Daydream in Blue”, recently resurrected to advertise Magnum ice creams on the telly.

RUBY DEW: Ruby’s journey to music has been shaped by her desire to talk about the big issues of our time, her love of the natural world, the beauty and provocation of art, and the undisputed healing power of music.

Ruby’s songs are a perfect balance to the crazy modern world we live in, with soothing storytelling balanced by bold encouragement to live better.
Her distinctive and beautiful vocals have caught the attention of some heavy weights of the music industry already. Ruby spent the pandemic year of 2020 working remotely alongside Chris Difford of Squeeze and The Buddy Holly Foundation helping to create a song for the album they produced in tribute to and to fundraise for The Royal College of Nursing Foundation. The song “Rehashtag The World” featured on the Song Club album was one of the most streamed. Ruby’s last performance before the lockdown in 2020 was in Pilton, Somerset at the request of Glastonbury supremo Michael Eavis.
Ruby has developed her song craft by co-writing with artists such as Kathryn Williams, Mark Nevin, Robert Vincent and Louise Goffin.
Ruby is currently based in South London and has hit the ground running in 2022 with playing gigs alongside artists such as Kathryn Williams, Izzie Yardley, Niamh Regan and Noah Yorke. She is very much looking forward to playing Black Deer Festival this June and plans are underway for Ruby’s first EP to be released this year.