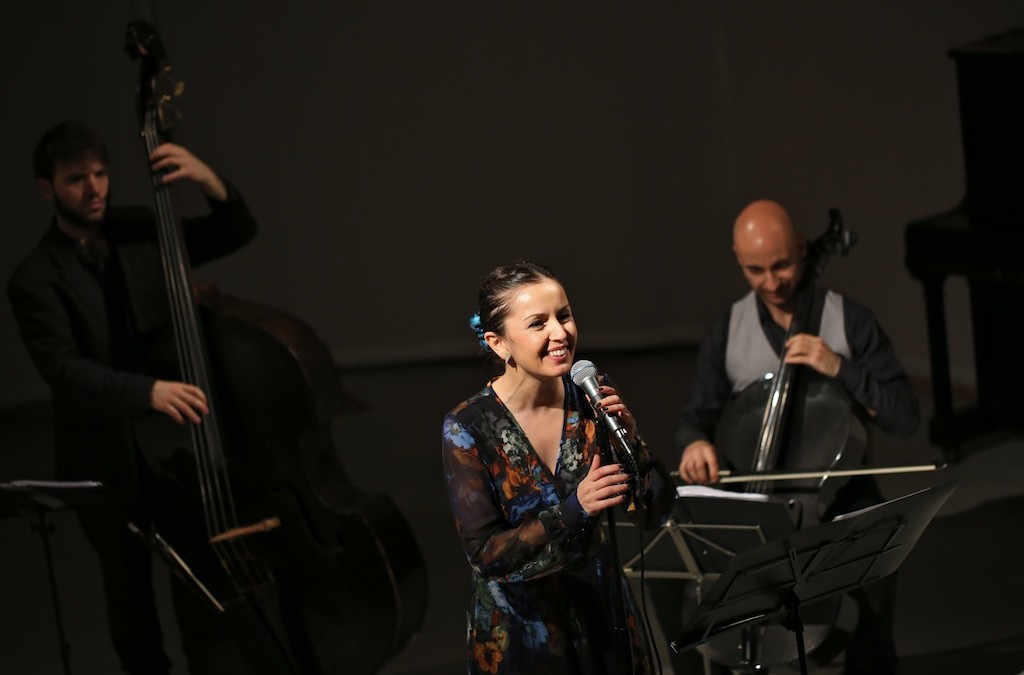 Eylem Korkmaz sings sublime songs about love and separation. Recorded by the greatest Turkish singers of the time including Seyyan Hanim (1913-1989) and İbrahim Özgür (1905-1959), these songs are rooted in Argentine tango, particularly the Milonga, blending Western classical salon music with Turkish lyrics and post-Ottoman nuances both in the music and the dance.

Tango Line explores the internal passion of the music, performing with a freedom that openly invites both listeners and dancers to enjoy the subtle Turkish variety of the tango.