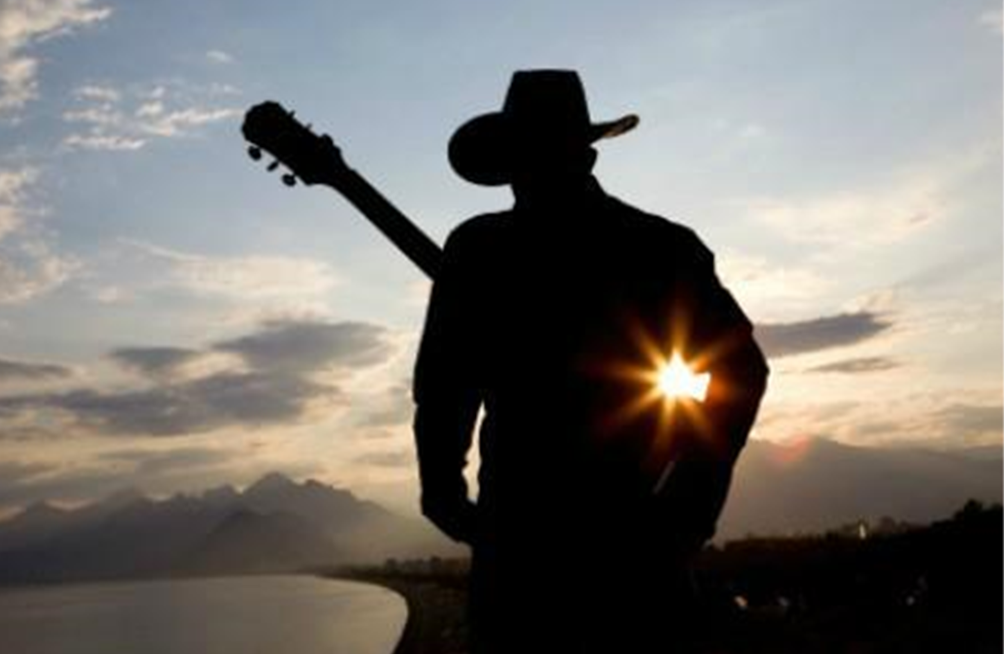 Our story begins in Nashville. And a music venue, a place for refuge and somewhere to encourage young artists find their creativity. It’s a club with a difference called “The Phoenix” and it’s the brainchild of Bella Gordon, an ex-country singer whose claim to fame was a huge hit called THANK GOD FOR NASHVILLE, a duet she had a while back with the elusive and wild man of country rock, Rick Westwood.

Rick and Bella were also romantically involved and had a famous spilt as he went off to bigger things, mainly worldwide fame which also included lots of excess, drugs, women, booze, but has been reclusive for the last few years.

Our narrator is BBC Radio and Absolute Radio’s Country Music iconic presenter and producer Baylen Leonard who unfolds the story behind Bella, Rick and Bella’s young singer-songwriter proteges, Chad and Lily. The showcase includes 18 new unreleased songs that will be performed by Nashville’s Jason Herndon and others including Charlotte Henry, TJ Walker, Connie Jackson and Robbie “The Bass” Stewart-Mathews, with acoustic guitar accompaniment by Max Milligan.

Following the showcase, the artists will perform a “mini-concert” that will reprise key songs from the performance and also include 10 more new unreleased songs that will feature in the full musical theatre show.