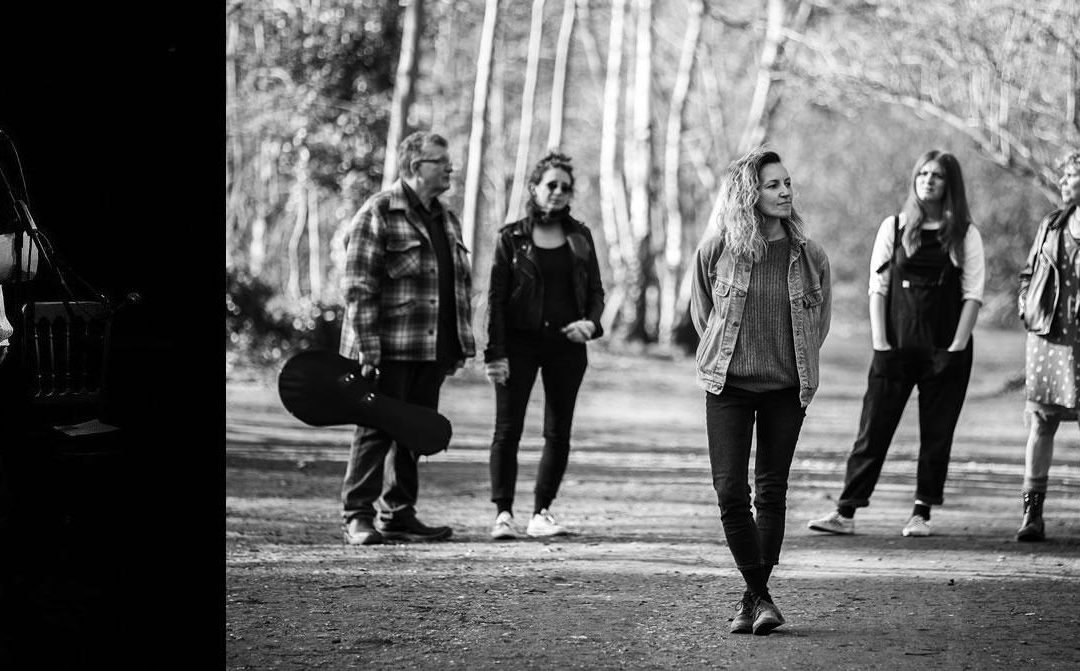 The London based band THE ALVAREZ THEORY revolves around the songs of German/Spanish-born singer-song  writer Diana Diehl. Their guitar and fiddle woven tales, rooted in Americana and lyrical ballad traditions, are peopled with outlaws and exiles, whose stories of love and loss are born from the grit and dream of journeying.

The Alvarez Theory are promoting their debut album which came out last year.

HANNAH HARRIS is a London based singer and songwriter with a starkly original voice merging jazz folk and the darker side of country into her own atmospheric, cinematic sound.

Hannah had to take a step back from gigging a few years ago after being involved in serious traffic accident, but has returned back to the live circuit in 2019 playing to packed rooms including several shows at London’s award winning Green Note.

She is currently working with her husband, record producer Nick Harris (Alvarez Theory, Minnie Birch, MIRI, Valerio Lysander, Sophie Jamieson) on new material scheduled for release in the spring of 2020.