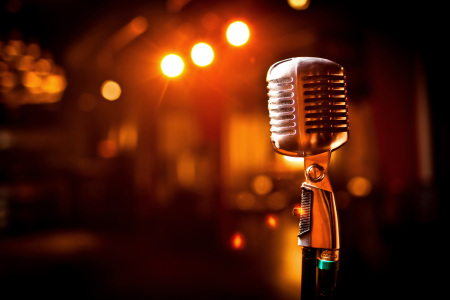 AMY GILLESPIE:
Amy Gillespie is a London based musician, songwriter and producer. Originally from Devon, Gillespie moved to the Capital only eighteen months ago to pursue music full-time. In this time she has become established on the London live scene, whilst also learning the production skills that have resulted in her recent EP “Seventh Wave”. The EP has gained much interest and has drawn comparisons to the likes of Bon Iver, Tom Waits and Dylan himself – who Amy names as by far her biggest influence. With a plethora of quality new material ready for recording and numerous London live dates ahead of her, it is looking like this is just the beginning for the talented singer-songwriter.

LOSTBOY:
Lostboy are a modern folk duo from Greenwich. Having formed in 2016 they have been touring London throughout the summer. Mixing Close harmony with Folk tunes they strive to write honest original songs.

RUTH THEODORE:
Ruth Theodore is currently one of the most buzzed about artists on the London singer-songwriter scene, following the recent release of her new album, ‘Cactacus’, produced by Todd Sickafoose (Anais Mitchell/Ani DiFranco) and released in September ’16 on Aveline Records to great critical acclaim. Tonight she will be playing an intimate solo set.