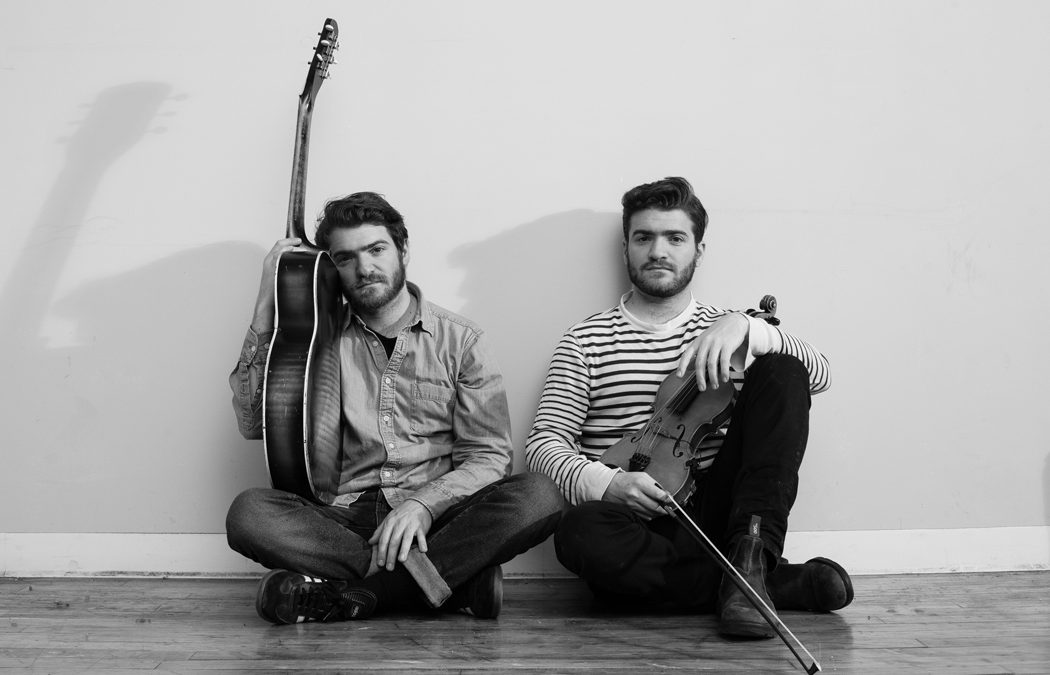 The Brother Brothers: Those with fingers on the pulse of what’s happening Stateside, are already aware of the reputation developed by The Brother Brothers from stunning live performances that have had the grapevine buzzing. It’s rare for so many other well established acts to be collectively singing the praises of their contemporaries but that’s what has been happening in the USA with Lake Street Dive, Sarah Jarosz and Lindsay Lou & The Flatbellys all openly declaring themselves to be fans. Sarah Jarosz said they were “a joy to behold;” Folkwords declared: “put these two together and magic happens.” Songwriting magazine described their music as “bewitching,” while Rock n Reel magazine said the record was an “exquisite” collection, and writing at AmericanaUK, Peter Churchill said they had “the tightest harmonies you are likely to hear this year.”

The Brother Brothers are Adam and David Moss, identical twins carrying on the folk tradition for a new generation. Using minimal instrumentation, heartfelt lyricism, and harmonies so natural they seem to blend into one beautiful voice, the siblings draw on the energy and creativity of Brooklyn, New York for their full-length debut album, Some People I Know.

“natural harmonies and evocative lyricism that reflect a timeless sound and spirit.” – Relix

“Gentle in pace and performance, the Mosses have ample space to glide through beautiful, harmonic melodies, as they do. All-in-all it does what they do best, presenting the musical power in weaving their stories and songs with subtlety.” – Popmatters

“The power of minimalist storytelling sweeps us off our feet… That chorus is so bare- bones, but hits me like a train. They’re clearly masters at their craft.” – Indie Shuffle