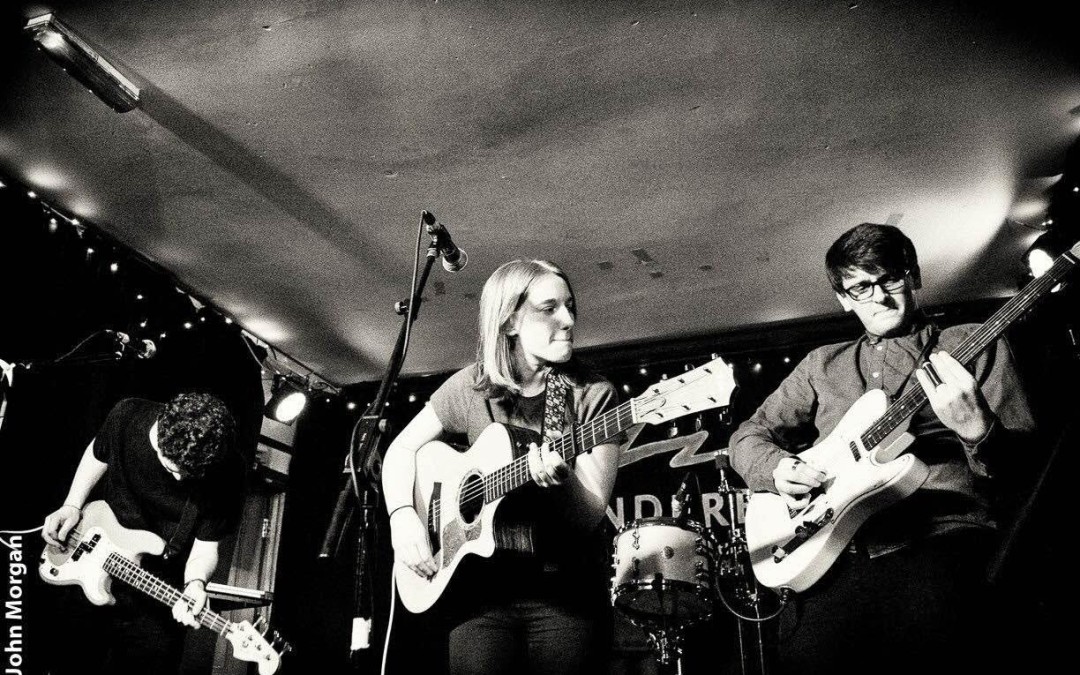 Roisin, Olly and Joe are part of a three piece Country Americana band from Bath. Combining Carter and Cash reminiscent Harmonies along with classic hand crafted songwriting, the group create a live show that is upbeat as well as engaging.

DANA IMMANUEL & THE STOLEN BAND
Dana Immanuel is a banjo-toting, whiskey-drinking, poker-playing singer-songwriter currently operating from a north London hideout from which emerges a sound more usually associated with the bayou, triple filtered through bourbon, washboard, and a touch of alt-country eccentricity. Dana and her all-girl Stolen Band have been getting feet stomping across the UK folk, blues, Americana and rock scenes.
Dana’s music reflects her eclectic influences, from Alice Cooper to Hank Williams, routed via the bluegrass turnpike around the township of alt-country. She is at home in the high-stakes casinos of Monte Carlo as in the basement bars of London, Paris and Amsterdam, and her live show with the Stolen Band is not to be missed. Her new album, Come With Me, recorded live-ish with the Stolen Band and released on August 5 2016, showcases the unique blues-cum-bluegrass-cum-Americana-cum-rock sound of their live sound.