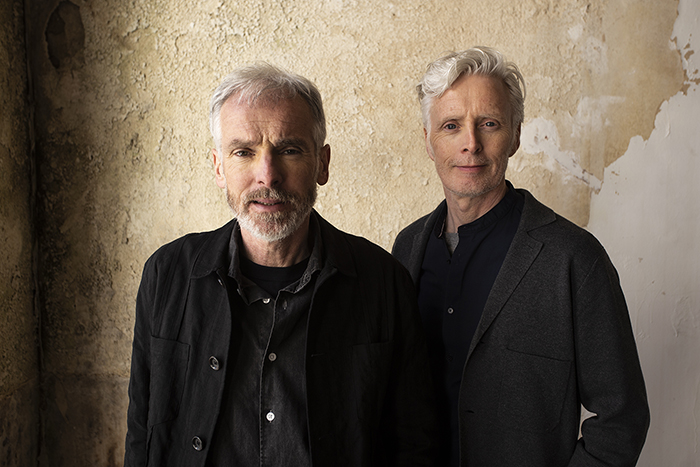 THIS SHOW IS NOW SOLD OUT BUT WE MAY RELEASE MORE TICKETS NEARER THE TIME, SO PLEASE EMAIL US ([email protected]) TO BE ADDED TO THE WAITING LIST.

THE COUNTY AFFAIR: The County Affair is an Americana outfit steeped in decades of musical influences from the USA and Ireland.

Bandmates Kevin Brennan and Tony Regan have been playing together since being teenage school friends in late ‘70s Nottingham playing in an Irish Country showband. Seasoned musicians by the time they left for University, they were still students when they landed a residency at a bar in Houston, Texas.

Playing 4-hour sets across several nights a week, they quickly honed themselves into a tight musical unit blending Irish folk and country with ‘new country’. Word got round and two further tours of the US took them beyond Texas to New York and San Francisco. But then careers beckoned and they returned home to graduate jobs in the UK.

Fast forward thirty years, and Kevin took back to songwriting. Teaming up once again with Tony, they formed The County Affair and began bringing their songs to life in the studio. By chance, producer Tom Nichols heard their story and saw potential in their early recordings. Produced in Abbey Road Studios, The County Affair’s first album of original Americana tracks is here: “Off The Grid”.