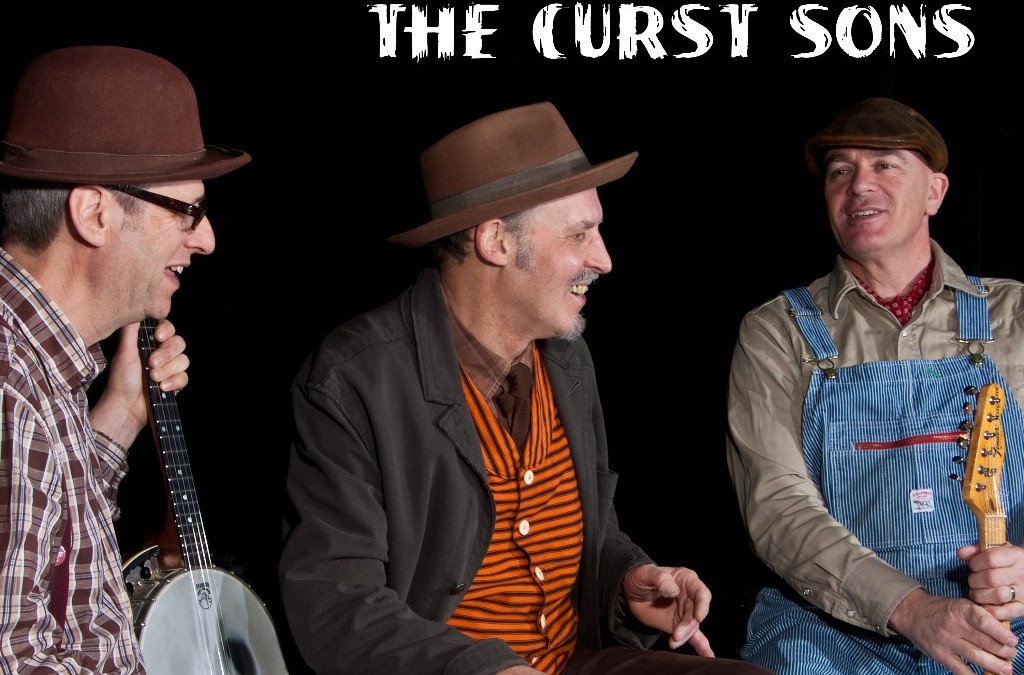 THE CURST SONS 6th studio album The Jumping Flea will be released in February 2016.

Somewhere between Baton Rouge and Brighton is an imaginary land where Hank Williams sits at the lunch counter eating eggs-over-easy with Bukka White. Down Main Street in the old whitewashed church, The Carter Family clap and stomp along to Sister Rosetta Tharp’s rocking beat. Elvis is still driving his truck and Captain Beefheart is just a boy with a battered harmonica and a wild look in his eye. This is where The Curst Sons live, and create and wrangle their tunes from the enchanted air.