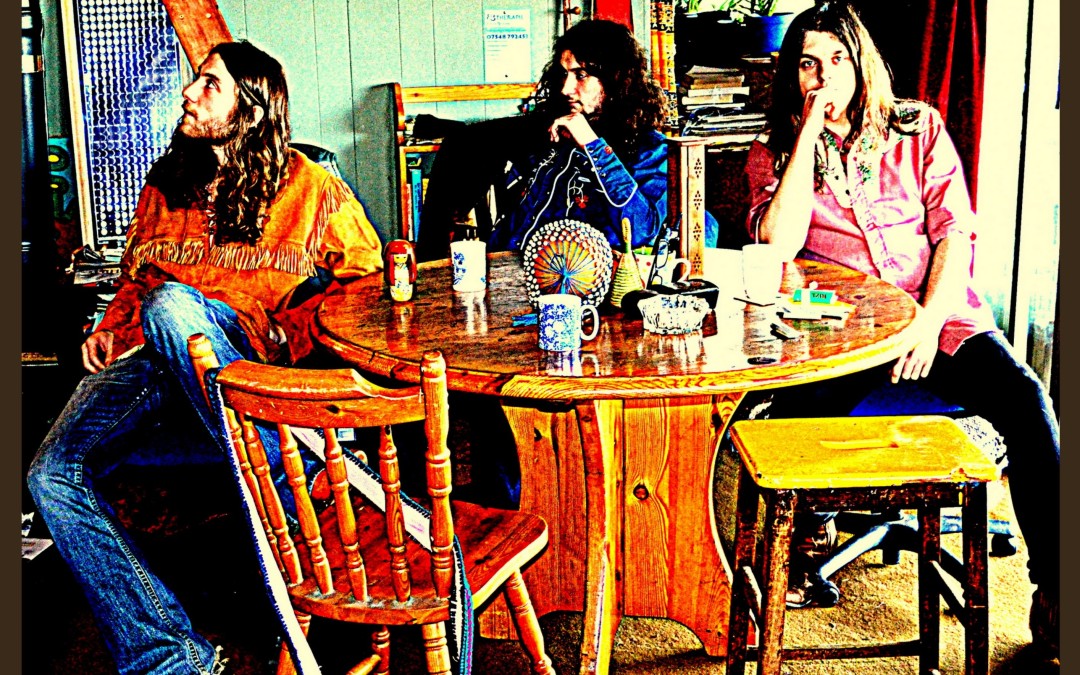 The Goat Roper Rodeo Band take a slightly psychedelic route to the finish line and include some serious footstompin’ rock ‘n’ roll along the way, Mix in a little gospel fire and a sprinkle of Gram and these boys ruled our last afternoon – Spiral Earth

The Goat Roper Rodeo Band are neither imitating or interpreting, they are pure inspiration, writing their own material, songs which are worthy of being covered by any of the great names in cosmic American music past or present …. Penny Black Music (UK)

The Goat Roper Rodeo Band sound as though they’ve been pickled in moonshine for generations, the harmonies flow easily, the songs sound like standards and as authentic as a sweat stained, sun bleached John Deere hat … A band that look and sound the part … Americana-UK (UK)

WILD BILL & THE LOST KNOBS are a high-energy roots rock band from Austin, Texas. Heavily influenced by music from Austin’s trademark 70s era, the band combines blues and country with other progressive styles to satisfy the dancers, the rockers, the rollers, and anyone else who hears them play. They look and sound like they were sent straight out of a time machine from the Armadillo World Headquarters in 1978, and quite possibly smell like it too. The band formed in a slow cooker starting with a singer songwriter show in a coffee shop.