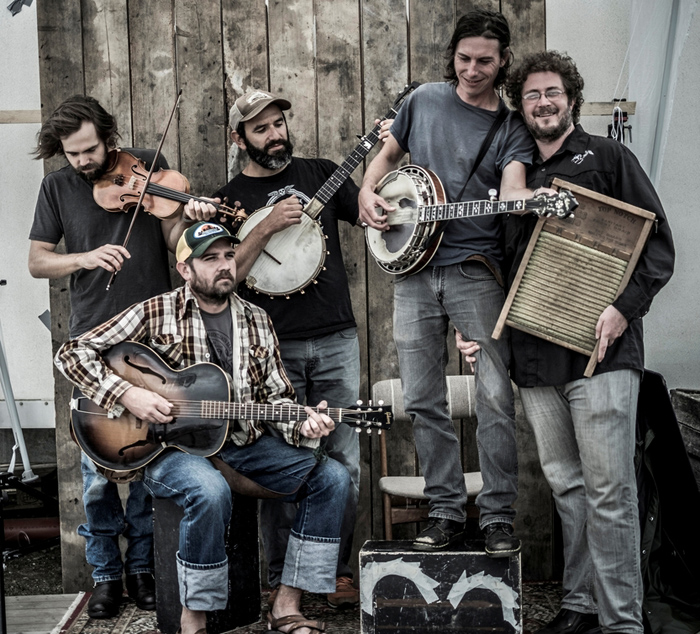 THE HOT SEATS: A band that has appeared at just about every major festival in the UK, Virginian livewires The Hot Seats, return to these shores for their eighth tour here.

Major crowd-pleasers, they have wowed events such as Celtic Connections, HebCeltFest, Shetland Folk Festival and Edinburgh Festival Fringe, where they picked up the biggest accolade possible – a Herald Angel – for their outstanding contribution to the event following a sell-out run at The Famous Spiegeltent. Their fiery brand of blistering Appalachian old-time mixed with left of centre bluegrass and a sprinkling of their own compositions – and a healthy dash of sharp wit – has won them fans around the world. It happens every time they hit the stage.