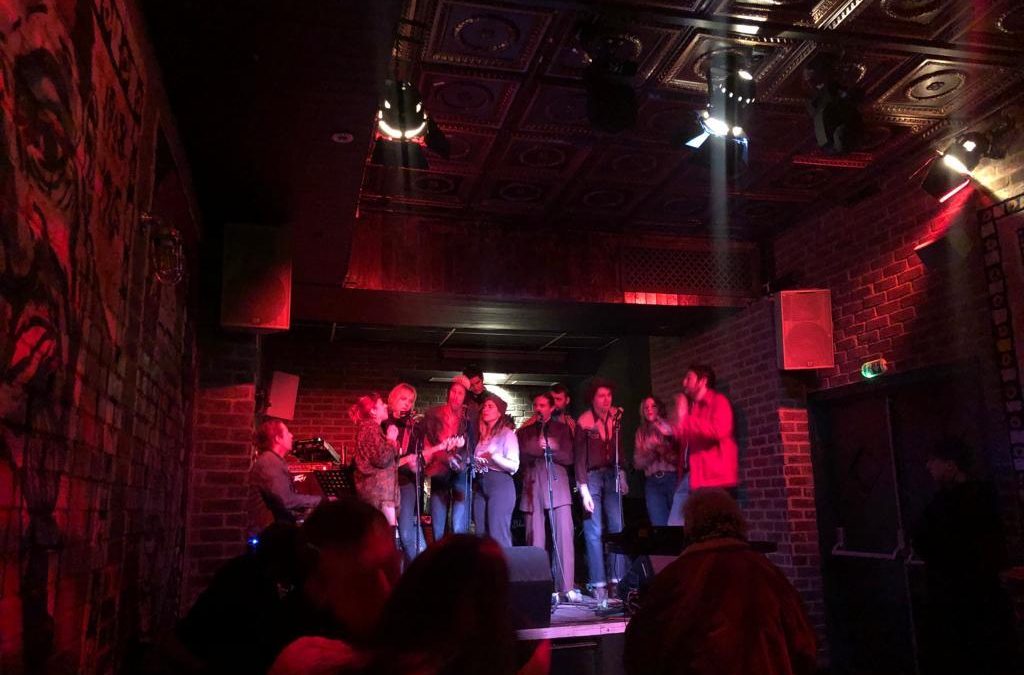 NAOMI LARSSON is a singer-songwriter and front-woman of the house band at Jambalaya’s Honky Tonk Thursdays. For the first time, and especially for this intimate gig at Green Note, she’ll be performing her own songs with a full band.
Naomi blends the sounds of new British folk with classic American country from the 50s and 60s. She performed at the sold-out Heartworn Highways tribute at Wilton’s Music Hall in August.

THE JAMBALAYA BAND have been making a name for themselves as the hottest honky tonk band in town. After setting up their own honky tonk at London venues, they’ve got everyone shaking off their blues in true country style. Featuring Pedal Steel, Telecaster, Fiddle and female harmonies, these guys and gals mean business.
Expect to hear tunes from the golden era of country music, everything from George Jones and Hank Williams to Loretta Lynn and Kitty Wells.