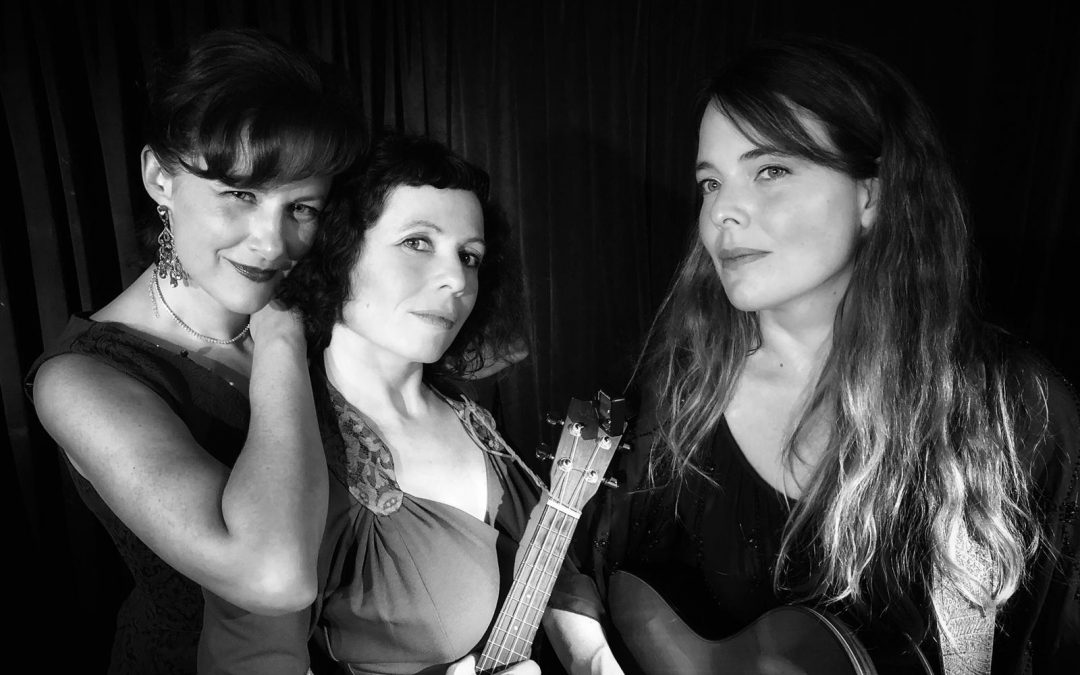 The Lewis Sisters were born in New York City in 2004 when Sylvie and Sharon met at The Living Room music venue. Sharon, formerly of the female duo Pooka, was on her first solo tour of the US with Rose Polenzani. Sylvie was promoting her first album “Tangos and Tantrums” produced by late, indy legend Richard Swift. The pair swapped CD’s and stayed in touch.

Meantime, while Sharon was being noted for her collaborations with Orbital, One Giant Leap and Anais Mitchell, Sylvie toured and collaborated with notables such as Sondre Lerche, Ed Harcourt, Josephine Foster, Jaymay and Dawn Landes among others.

When Sylvie moved to Brighton in 2016 she reached out to her “sister from another mister” Sharon and the pair began writing and singing each other’s songs. Soon afterwards, they teamed up with “sister” #3 Carrie, originally from Portland, Oregon but long-time resident of Barcelona and a concert on a Catalan terrace cemented their relationship!

They are thrilled to be returning to The Green Note in their annual show, ‘THE LEWIS FAMILY CHRISTMAS HOUR’ featuring Sylvie’s father Sir Martyn Lewis who will be reading ‘A Childs Christmas In Wales’ and telling tales to lighten the spirits. A very kitsch night that most people enjoy inspite of themselves! 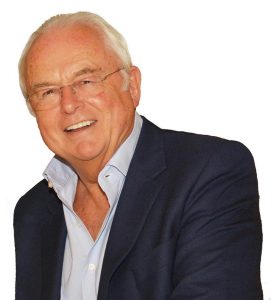