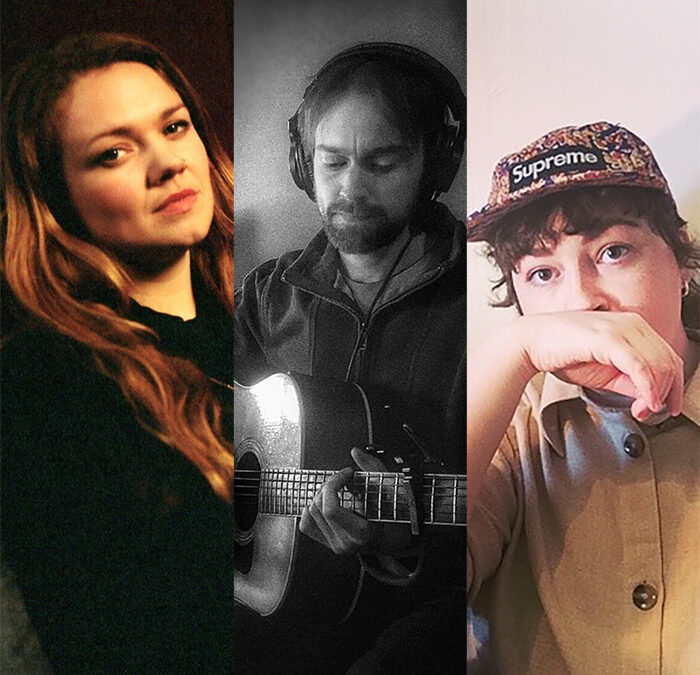 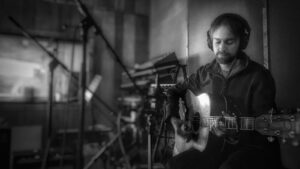 THE LITTLE UNSAID: Yorkshire-born producer, songwriter and multi-instrumentalist John Elliott has been releasing and performing music as The Little Unsaid for the best part of a decade. Now often a 4-piece band, The Little Unsaid have just finished recording their follow up to 2019’s critically acclaimed album Atomise.
As well as working on The Little Unsaid’s new album, due for release on Reveal Records in spring 2021, John has been composing music for various film and theatre projects, including National Youth Theatre’s upcoming adaptation of George Orwell’s Animal Farm.
John also launched the RELAY project during lockdown, a collaborative covers album series featuring artists including Frank Turner, Billy Bragg and Fiona Bevan, and raising money for Music Venue Trust’s #SaveOurVenues campaign. 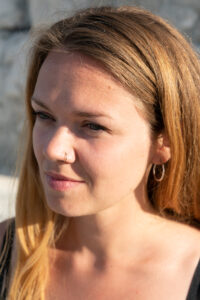 GENEVIEVE DAWSON: Genevieve Dawson is a singer-songwriter originally from Edinburgh and now based in South-East London. Her debut album, ‘Letters I Won’t Send’ was featured on BBC Radio 6 Music by Gideon Coe, Tom Robinson and Guy Garvey, and featured on the BBC Introducing Mixtape. At the heart of Dawson’s songs is an arresting honesty, a directness and warmth that has caught the attention of London’s alt-folk scene and put her on bills with Mesadorm and The Magic Lantern. Her debut album was recorded in a self built studio in a church and funded by the Drake Yolanda Award. She is currently writing her second album and working on several exciting collaborations.

DEAR PARIAH: Dear Pariah is the moniker for London based songwriter Charlie Hinchcliff.

9/10 Review by The Line of Best Fit – https://www.thelineofbestfit.com/reviews/albums/dear-pariah-bedroom-demos-album-review
“A salve on frayed nerves..” Get in her Ears